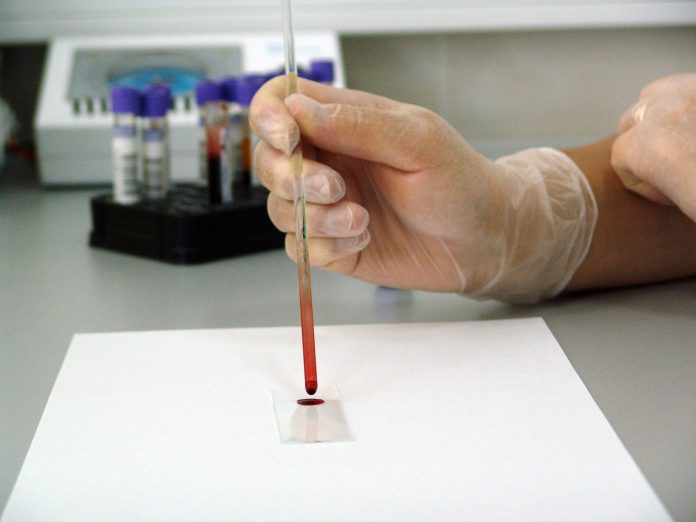 Anemia is one condition that is highly prevalent in Indian Women. It develops due to lack of healthy red blood cells or hemoglobin in the blood. Less hemoglobin means less oxygen supply to the cells in your body, which leads to fatigue and a number of other problems. Men are considered as anemic if their hemoglobin level is less than 13.5 grams/100 ml and women, when it is less than 12.0 gram/100ml. below are What is Anemia, dietary precautions to avoid Anemia and stay healthy.

About 55% of Indian women suffer from this anemia and less than half of them actually know that they’re anemic. This is sad!

Though there are many types of anemia, Iron-deficiency anemia is the most common type and easily treatable. Read on to know what all to do so as to avoid this condition.

The Body needs the mineral iron to make hemoglobin. Iron deficient anemia can be caused by – 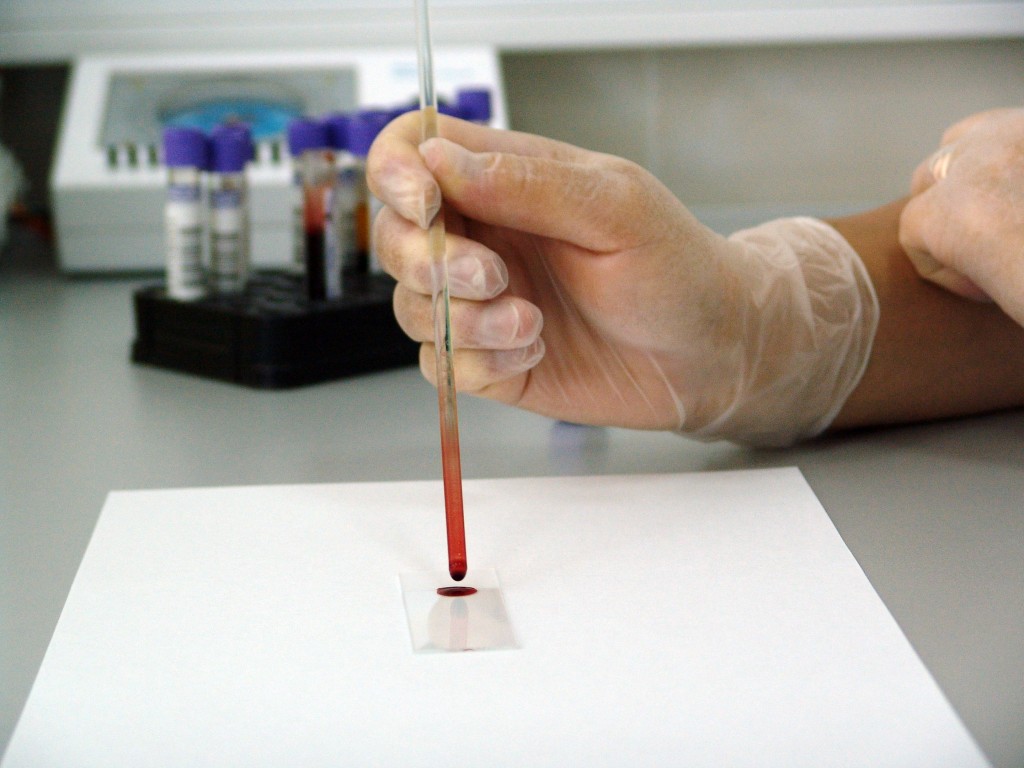 Animal sources of iron include:

Plant sources of iron include:

It is always better to talk to your health care advisor before taking any extra supplementations for curbing anemia.

If you are not anemic, include the required amount of iron into your daily diet to stave off anemia.

The above are the details about What is Anemia, dietary precautions to avoid Anemia and stay healthy