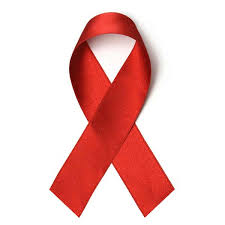 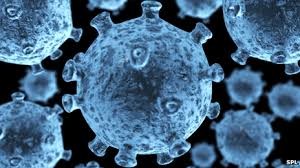 AIDS is caused due to the infection of HIV Human Immuno Deficiency Syndrome. It was first discovered in 1980’s in Africa. Thereafter it spread wide across the global very fast and at present there are many individual suffering from this infection. It can effect from an infant to old person. Large amount of infected people are young one ranging from 17 to 30 due to unsafe sex with an infected person. HIV can infect primates too; in fact it was discovered first in gorillas.

HIV virus resides in the body fluids of an infected person, so contact to any body fluids like blood, semen, vaginal secretions etc hosting the virus causes the infection to the healthy individual. Following are the means of transmission of HIV from an infected individual to another 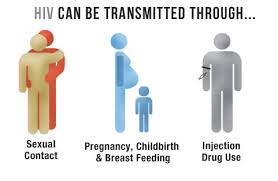 There are many myths about the transmission of HIV. Due to this people who are HIV positive facing problems like isolation by family friends and society instead of receiving support and care.

HIV doesn’t spread from the following:

There is no cure for HIV infection. Vaccination isn’t also available. However people infected with HIV can take antiretroviral treatment which suppresses HIV by hindering it in its multiplication. Although once infected cannot be treated completely but can help in boosting immune system if it is detected early and proper care is taken in avoiding other secondary infections. Although an individual is infected with HIV they may not show symptoms, in such kind of individuals the virus lies latent or dormant, it may be or may not become active in one’s life.