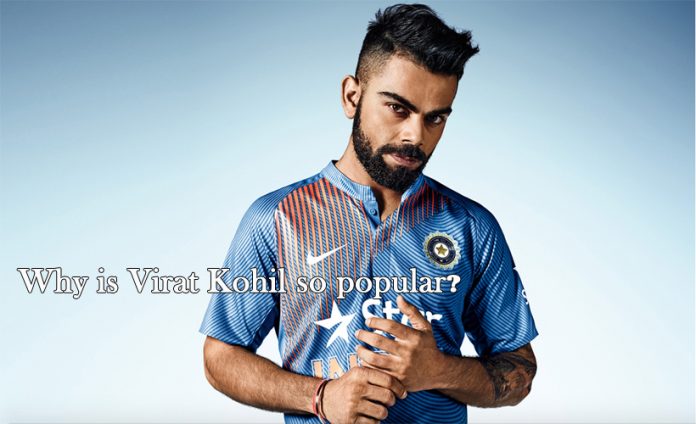 Popular Indian cricketer Virat Kohli has indeed carved a niche for himself in the annals of Indian cricket history. He is presently the captain of the Indian national cricket team and is considered to be one of the best batsmen in the world.

What is there to know about Virat Kohli?

• He was born on 5th November 1988.
• He is the right-handed batsman.
• Ranks 8th in ESPN list of famous athletes in 2016.
• He also plays for the Royal Challengers of Bangalore in the Indian

Other attributes of Virat Kholi:

• He is 5ft 9 inches tall.
• Right arm medium as far as bowling is concerned.
• His nickname is Cheeku.

The year 2009 proved quite a remarkable year for Kohli as well as India as he got a regular chance to be no No.3 slot in the ODI team and strengthened his position on his own with a string of rather consistent scores. He, in fact, happens to be the first Indian to score a century on World Cup debut when he successfully challenged Bangladesh in India’s first game of the 2011 World Cup. He furthermore made few more vital contributions that include an 83-run stand with Gautam Gambhir in the finals in the world Cup Campaign. 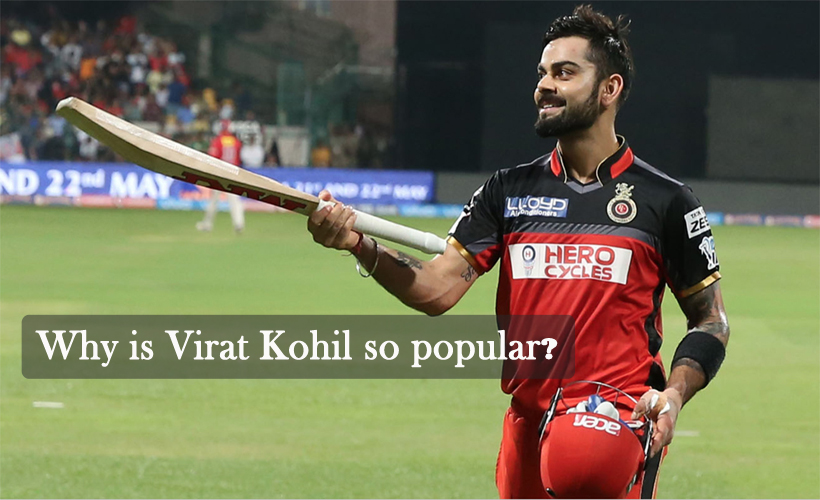 What are Virat Kohli’s ups and downs?