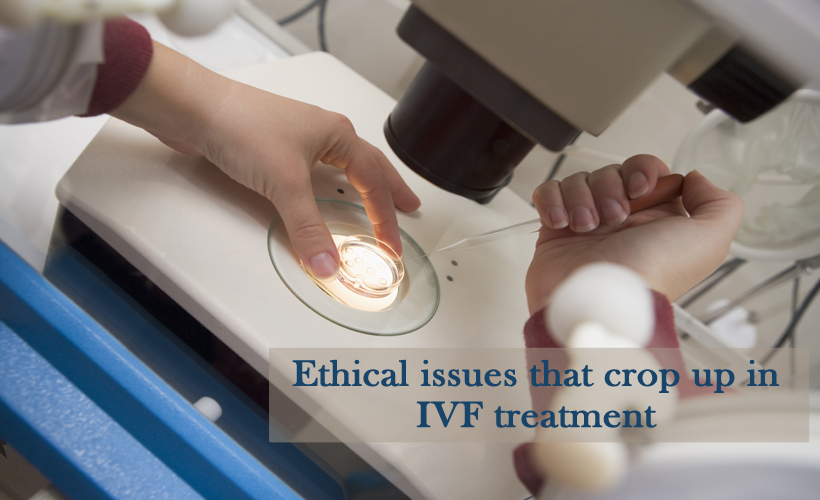 In any form of medical treatment, there are always medical issues that tend to crop up. As a patient, one has to be aware of these ethical issues and usually, the physician informs the patients. The concerned physician has to follow these ethical norms while administering the medicines and performing the IVF treatment.

What are these ethical issues?

There are three elements to consider with in vitro fertilization: 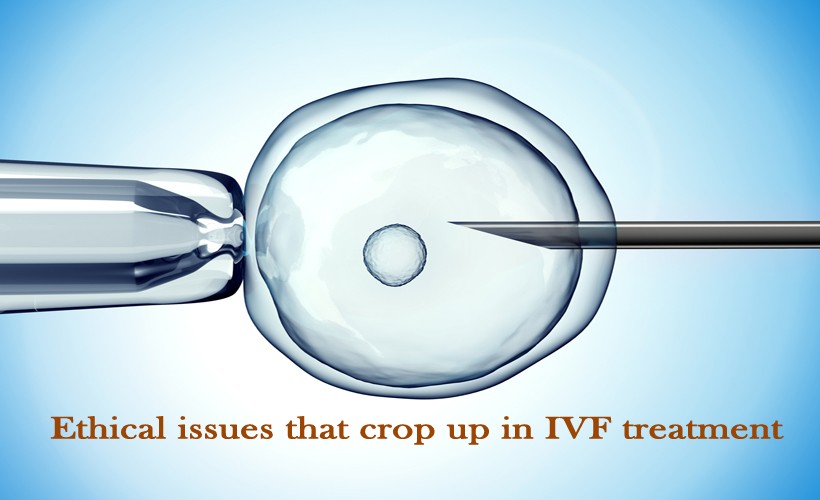 Other moral issues of IVF: