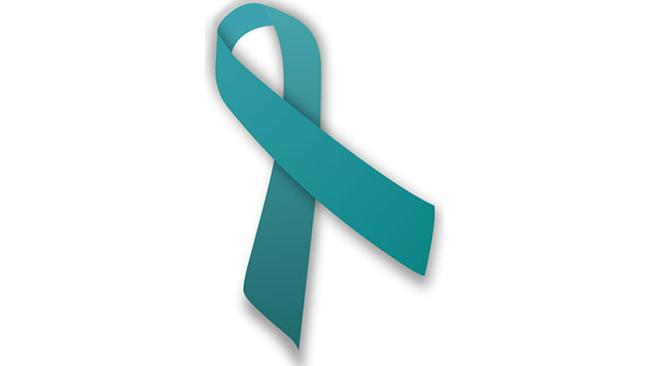 Cervical cancer is the most common cancer and also the leading cause of cancer mortality in women, both in India and abroad. It occurs in the lower part of the uterus, which is called as cervix. Overgrowth of abnormal cells in the cervix leads to cervical cancer. It is caused by a virus known as Human Papilloma Virus (HPV). Not all HPV infections cause cervical cancer, some cause genital warts while some others show no symptoms at all. Most HPV infections resolve on their own, but sometimes they cause genital warts or lead to cervical cancer. How to Protect yourselves from Cervical Cancer

How to Protect yourselves from Cervical Cancer

Read on to know how to protect yourselves from cervical cancer

Know the Symptoms of Cervical Cancer-

The Risk of developing cervical cancer increases in the following cases-

Screening tests are highly recommended for women who-

Treatment of cervical cancer varies according to the stage the individual is in. The affected person may need to undergo one or more treatments or a combination of the following treatments.

The above article is about How to protect yourselves from cervical cancer.

Relieve the Symptoms of Depression with Yoga