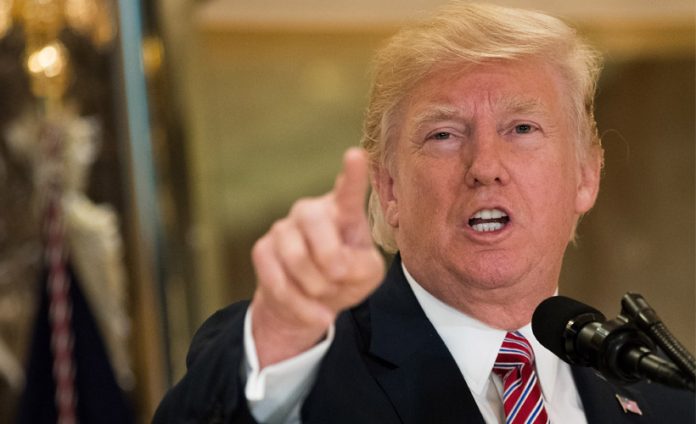 US president Donald Trump is now 71 years old and is overweight which indicates that he has not had sufficient exercise and has not taken care of his diet and weight.

Why is Donald Trump overweight?

What do Doctors say about him?

The physicians are not worried about his weight as they feel he is always in motion and active. No doubt he does need to lose some pounds.

Unlike other US presidents, Donald Trump does not do any workouts.

Donald Trump loves fast food and depends much on it for his meals. Often physicians have been critical about his food habits and of exercise. His preferences for food are considered to be a pedestrian in nature. The food must be cooked thoroughly.

He usually avoids it but has bacon and eggs or cereal. Avoids coffee or tea as he prefers to stay away from caffeine.

The above is all about the US President Donald Trump’s Exercise and Eating Habits.