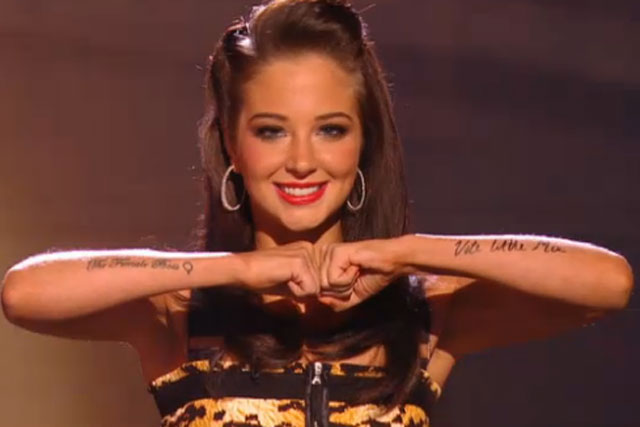 Tulisa Contostavlos is a well-known singer and songwriter who is quite popular for her role as a judge in the reality show X Factor. She is not only a great singer who has won a number of awards, but is also popular as an actress and television personality. Read about Top Tulisa Contostavlos Tattoos You Must Try!

Tulisa Contostavlos has about five tattoos inked on her body. Let us know about them in detail. 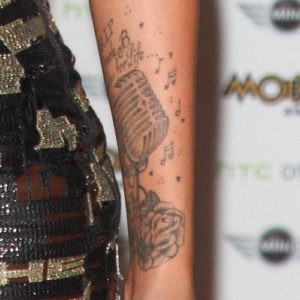 The singer has a pretty vintage microphone tattoo on the left forearm. The tattoo has inclusions of music notes and roses and these are surrounded by a vintage styled microphone. The tattoo has also the words “RIP Uncle B N-Dubz for Life” that have been included in the honour of her uncle Bryon who had played a major role in her career. 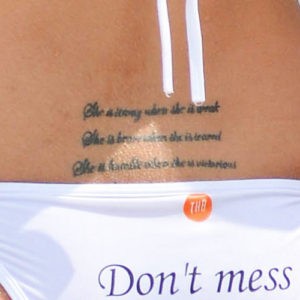 The singer also has a tattoo inked on her lower back, which has the lyrics from the popular album “The Female Boss”. The tattoo has three lines of lyrics from the album, which speak about a woman’s personality.

The Tattoo of “Lucky You”: 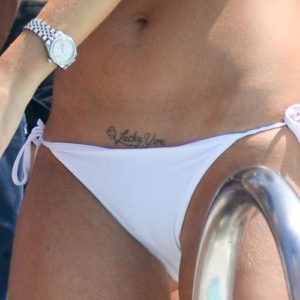 This is one tattoo of Tulisa Contostavlos that has raised many eyebrows. Tulisa Contostavlos has inked this weird tattoo on the lower stomach. The tattoo has the words Lucky You and a four leaf clover. This tattoo is more like a teasing message the singer wants to give someone. 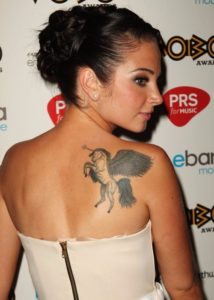 Tulisa Contostavlos has another tattoo that has been inked on the blade of her right shoulder. This is the tattoo of a unicorn with wings. The singer earlier used to have another tattoo in the same place that is now covered with the large unicorn tattoo. The old tattoo is of the ying-yang symbol and her name in Greek and this is still faintly visible behind the new one.

The tattoo of the female boss: The singer also has another tattoo has been inked on her right forearm, which reads “Female Boss.” The tattoo has also a gender symbol and many believe this tattoo to be her trademark. It is also said that Tulisa is quite fond of this tattoo of her’s and always flaunts it.

The above mentioned are the five tattoos of Tulisa Contostavlos. Many believe that the singer turned actress has a reason to get each of those tattoos on her body, but Tulisa has never spoken about any of it. By the way, the singer flaunts her tattoos on social media pages like Instagram, it is quite evident that she is proud of the inks on her body and loves to show them off. 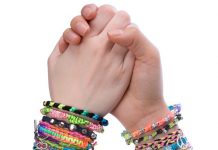 Varieties Of Bracelets For Girls 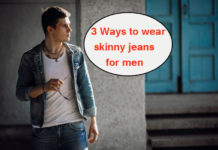 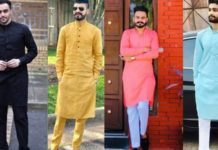