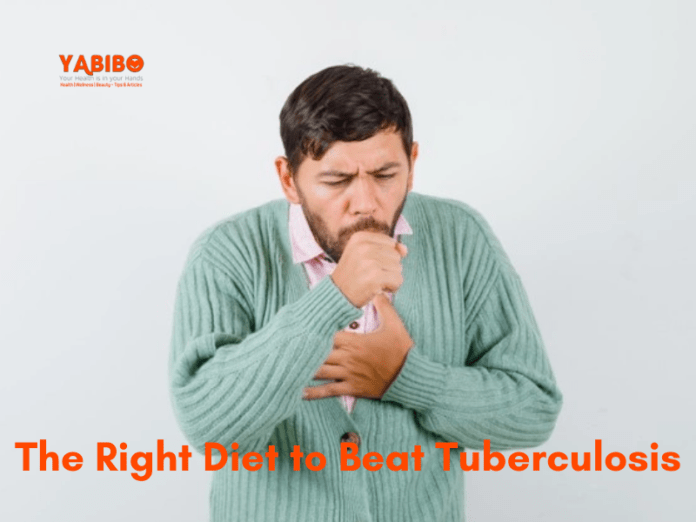 Tuberculosis food to eat is an important part of the patient’s diet who is suffering from TB as he or she needs proper nutrition to fight the disease. The right diet to beat tuberculosis is recommended by doctors.

Tuberculosis is a contagious infection caused by bacteria that does mainly affect the lungs but can also affect any other organ including one’s bone, brain as well as spine. It is transmitted through airborne exposure and can perhaps be preventable by vaccine. It requires lab testing or imaging and is treatable by a medical professional. It can last several months or years.

With proper medications and care, TB can indeed be cured. A combination of therapy is essential for several months. If resistance to drugs is there, higher-order antibiotics or even intravenous antibiotics will be required. Multi-drug-resistant TB is difficult to treat.

It is important to be aware of tuberculosis food to eat.

Foods rich in protein such as meat, milk and milk products, pulses, fish as well as eggs can be had. Protein-rich drinks are preferred, especially so if the patient has a low appetite. Micronutrients do help to increase immunity as they are often deficient in tuberculosis patients.

Calorie Dense Foods are good to have. These foods which happen to be nutrient-rich will meet up to the rising metabolic demands of the TB patient and can also prevent further weight loss. Foods such as banana, cereal porridge, peanut chikki, wheat as well as ragi are quite beneficial for TB patients. Foods Rich in Vitamin A, C, and E can also be had.

Also Read, Home Remedies To get rid of Tuberculosis.

How to overcome tuberculosis naturally?

Supplement powders or tablets can be had after working out with water as well as milk. After all, it is necessary to take the right amount of vitamins as a person does require them to win or rather fight against Tuberculosis. Some of the Vitamin-rich foods are available in the local market itself. It is good to have green leafy vegetables.

Getting Good Nutrition When Suffering From TB

The body needs to be given adequate vitamins, minerals, and other nutrients to be able to fight active tuberculosis and also regain strength as well as stamina. 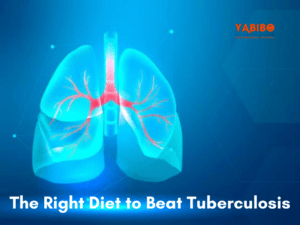 It is good to eat a variety of healthy foods, such as:

It is better to discuss with the doctor about nutrient deficiencies and if having a daily multivitamin with minerals proves to be nutritious. Studies done on supplements in patients with TB did indicate some evidence that having high-calorie energy supplements does help underweight patients gain body weight, and that zinc, combined with other micronutrients or even with vitamin A, may perhaps provide nutrition. More studies are needed.

What to Avoid When Suffering From Active Tuberculosis

As in the case of every health issue, a TB patient also has to avoid certain foods and other items of daily usage such as:

Hus’s focus has to be on the right diet to beat tuberculosis.