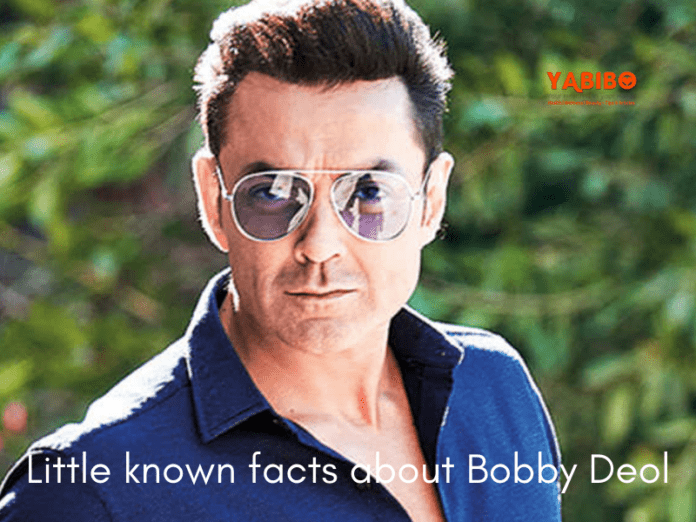 Bobby Deol’s stars unfolded well as he did well in Bollywood. His films proved successful despite a few flops. Fans are curious about Bobby Deol’s wife’s name and photo.