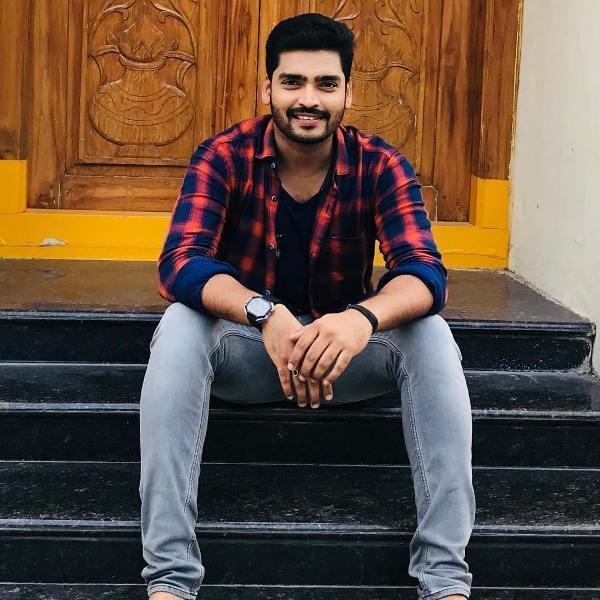 Famous actors make many contributions to society. They gain fame through their talent and hard work. Several actors are known for their acting and enjoy a good following of fans. They have earned their recognition to be it in films or the TV.

Bigg Boss Telugu 3; Bigg boss Telugu 3 constant Ravi Krishna is one of them.

Bigg Boss 3 Telugu contestant Ravi Krishna has no doubt become a household name even before the TV reality show. He has, of course, worked in several daily soaps and also does enjoy a huge female fan following in both Telugu speaking states. He does happen to be one of the talented actors who rather gained much fame in the widely watched serial ‘Mogalirekulu’.

Ravi Krishna is known for winning the hearts of the audiences with his stint in the show. Some people are rather dubbing him the Kaushal Manda of this season. It is indeed hard to forget Kaushal Manda who emerged as the winner of Bigg Boss 2. He has been used to having several fan pages under the Kaushal Army. Now, Ravi Krishna and his fans are of course believed to be on the level. Based upon reports, a few Bigg Boss contestants have been abusing and using foul language towards Ravi Krishna.

Yet, Ravi Krishna did not utter a word to them in return but instead smiled at them without escalating. He is now winning the hearts of the audiences for his attitude. It does remain to be seen if Ravi Krishna can surpass Kaushal Manda’s popularity on the show.

The third-week elimination is of course around the corner. Tamanna, Punarnavi Bhupalam, Vithika Sheru, Baba Bashkar, and Rahul Sipligunj have been nominated for this week’s eviction. According to reports, Tamanna will be the contestant to walk out of the show, in this week’s elimination round.

We already told you that people are requesting Nagarjuna to remove her from the show.

Talent is much appreciated on reality shows and actors have gained much fame by participating in them. It is tough for them to retain themselves on the show and do face a lot of criticism both from the audience as well as those who are organizing the show.

Much competition is involved in reality shows and they are no doubt very popular with the audience. They are a good source of entertainment and the actors participating do contribute well towards the program.