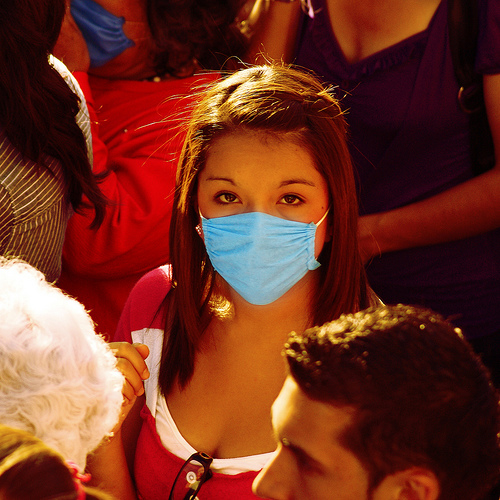 The swine flu virus are discussing here is the 2009 ‘H1N1’ type. A flu, a human disease. It is zoonotic disease which originally was spread from pigs to humans and now flu is spreading from one human to another. Continue to read regarding swine flu Prevention.

The symptoms of swine flu are very alike to regular flu and consist of fever, diarrhoea, chills and headaches, oughing & sneezing. One can prevent disease by maintaining basic hygiene and wearing proper surgical mask during flu season. The number of cases shoots up during the summers and monsoon seasons. There are various vaccines available to conflict the disease and anti – viral treatments for prevention as well. One should still only use these medicines under a doctors supervision as random use may result in vulnerability to the virus.

How to prevent swine flu

Just like other infection viruses, ‘H1N1’ infection can be prevented by practicing basic sanitation and hygiene. Here are few tips to prevent swine flu: 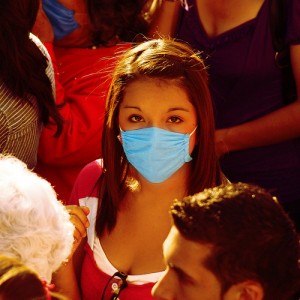 Swine flu and their Preventions