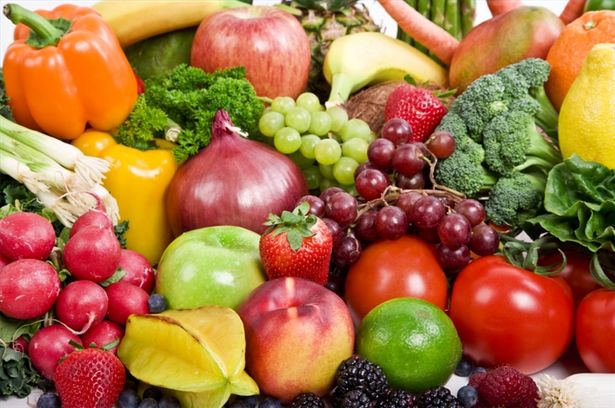 Did you know that your brain needs to remain healthy in order to function properly when you study? Studies show that certain foods will help your brain remain at optimal levels and function well. So, what are the top ten products you should have in your ration when you need to study hard?

Previous researches have associated eggs with high blood pressure, heart attack, and dementia. However new researches show that when you eat eggs, they actually reduce the risk of you getting a heart attack and also boost your brain to function properly. These findings came after tests were carried out on people who consumed eggs daily and showed better performance on their frontal lobe.

Eggs consist of fats which are not harmful to you. New studies show that eggs have less effect of the level of cholesterol because the fats are unsaturated. The studies also show that eggs contain such vitamins as E, A, and D; consuming them will help you perform well in tests.

Alzheimer is a brain disorder that is associated with memory loss. According to new studies, the fatty acids that are found in the oily fish boost your memory by fifteen percent. Scientists now point that for you to maintain good health of your brain and prevent an outbreak of Alzheimer, you should consume oily fish.
Studies show that oily fish contains DHA which is an omega three fatty acid. The DHA is found in fish such as trout, salmon, and prawns. After testing people with DHA supplements, the speed of their working memory improved remarkably compared to their control subjects.

Scientific studies have strong evidence that continues to strengthen the relationship between health and the berries. The evidence shows that when you mix berries into a daily diet, they will protect and preserve your brain even as you age. The berries have earned the name the brain berries because of these benefits and its research will help you understand the problem that is affecting the aging students. 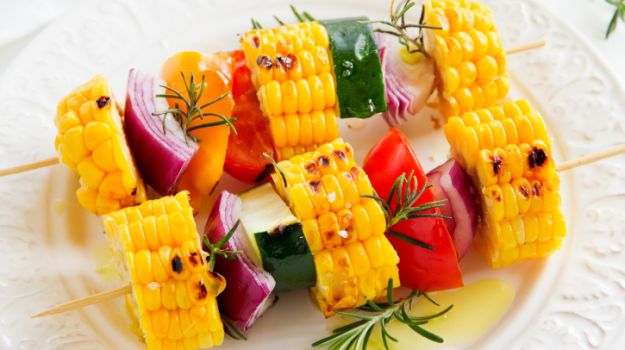 Many students think that when they eat a lot of nuts, the nuts will significantly boost their brain. This might be true but not all nuts are the same because there are many different nuts with different health benefit. Walnuts, in particular, are good for the brain because they contain Omega 3 fatty acids which boost the cognitive performance of the brain.

Studies show that nuts contain high amounts of DHA, an omega three fatty acids. The DHA fatty acid will remarkably improve the cognitive performance of your brain. The speed of your working memory will increase and reduce the risk of memory loss.

Grain Brain: The Surprising Truth is a new book that can mislead you because the authors, David Perlmutter and Kristin Loberg, say that grains will slowly damage your brain. However, there is no evidence that grains silently damage your brain, in fact, there is new evidence that whole grains are good not only the brain but the body in general. The evidence documents that whole grains should be integrated moderately as balanced diet and this will help to reinforce the health of your brain and body.

New evidence suggests that, chronic illness, epilepsy, dementia, and depression are not found in your genes. The evidence claims that these illnesses are caused by what you eat which is modern food that has no fiber. Whole grains contain fiber as studies suggest and you should consume them to improve the cognitive performance of your brain and reduce your risk of dementia.

A new study by mice reveals that carrots have a compound that helps to reduce inflammation that is associated with aging and memory problems. The research shows that this compound, known as luteolin, is found in carrots. The research suggests that you should eat carrots as a healthy diet and they will reduce inflammation in the brain as you age leading to a good functioning of the brain.

The experiment was conducted on older mice because they have high amounts of inflammation in their brains. This inflammation affects the memory which leads to poor memory tests. The older mice were given luteolin supplement and they showed a significant increase in memory tasks compared to other older mice on the regular diet.

Studies show that broccoli and cabbage are vegetables which will increase performance of your brain’s memory. This is after research found that people who consumed these vegetables regularly did better on memory tests than others who didn’t eat them. When you eat broccoli regularly, it will keep your memory focused as it has high amounts of choline and vitamin K.

A new study also shows that sulforaphane, a chemical compound that is found in broccoli, could help your brain heal faster after an injury. This compound is important for your brain to heal from injuries that could impair your memory.

Your brain is mainly composed of fats which help the functioning of your brain. Studies show that tomatoes contain carotenoids which help the fat in your brain by preserving them. The carotenoids also contain compounds such as beta carotene which are powerful antioxidants that will destroy free radicals that cause inflammation eventually leading to memory loss.

Studies reveal new benefits that link eating moderate dark chocolate will significantly boost your memory and focus. This is because the studies show that dark chocolate contains flavanols which prevent inflammation of the brain which could lead to memory loss. These flavanols are also anti oxidants which will destroy free radicals in your brain.

According to Thich Nhat Hanh, “Drink your tea slowly and reverently, as if it is the axis on which the world earth revolves – slowly, evenly, without rushing toward the future.” Studies show that theanine is an ingredient in green tea that will boost the focus of your memory.

Theanine, an amino acid in green tea, helps your brain to relax and concentrate for longer periods. Research shows that theanine boosts brain waves so that your brain remains focused and relaxed.

There is no doubt that your brain needs to be healthy when you need to study hard. Evidence from many studies shows that when you have the products described above in your diet, your brain will remain active and productive while studying. However, when you cannot handle some tasks, it is better to seek help from essay writers as they  may help with academic writing rather than risk your mental and physical health.