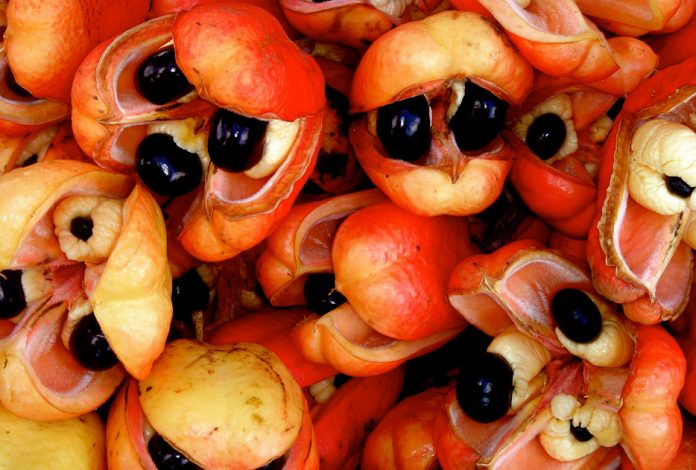 Most Dangerous Foods In The World

The time had gone when people limited their food experiments within the healthy options. Now there is a variety of foods that are available in the market. Experimenting with the range of foods is a hobby for any. Are you an adventurous eater? Then beware, before attempting a new food, check whether it’s right for you. You can find at least 12 most dangerous foods in the world.

You must know & avoid such foods to be free from dangerous situations. Now, let us talk about top most dangerous foods in the world. 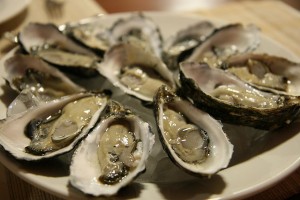 One of the most dangerous foods in the world is the raw cashew nuts. According to the studies, raw cashews can cause allergies on the skin and sometimes can be lethal.

Cassava is different food that can be very dangerous to health. It has found that when cassava has chewed raw, an enzyme in it has converted into cyanide.

Peanut is one of the foods within which people get an allergy. Consuming large quantity of peanuts is not recommended for allergy prone people.

From an event in Germany, it was found that the bean sprouts can cause the explosion of E Coli, that is very dangerous to the health. The E Coli killed many people & made many people sick in that incident.

Pasteurized milk possible in the market is not dangerous, but some people use raw milk that is very dangerous. Raw milk contains E-coli that is dangerous.

Star fruit is very dangerous for the health if you have kidney problems. It contains neurotoxins that affect the brain and nervous system badly.

All above explained are few among the Most Dangerous Foods In The World. Follow these and stay away from these foods to live long and stay healthy