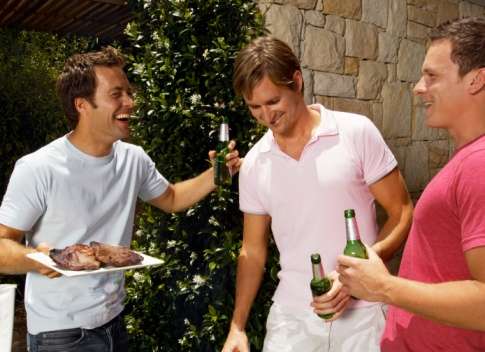 Most of the men are hygienic, sophisticated and classy. But there are certain annoying habits of men that women cannot stand. These habits are not seen in men who are focused and aware about their self-image. But there are others who care less about how they come across.

Frankly speaking, it is more about age of the man. Men below their thirties tend to be aggressive and undisciplined. They tend to have certain annoying habits. But after a particular age, men tend to learn a lot and mature a bit. That is when they lose their annoying habits and embrace an imposing personality. Now, let us discuss about certain most annoying habits of men.

One of the most annoying male habits is smoking indoors when there are other people in the house. Some men make things worse by smoking when they are in the wash room. If the same wash room has to be shared with others, imagine the inconvenience.

This is one of the men’s most annoying habits. Some men don’t shave their armpits and their other unhygienic habits contribute a lot to their body odour.

Not all but some men do have problem of snoring. This habit may spoil the sleep of others sleeping in the same room.

Yes, some people would like to live like couch potatoes, watching TV all day or playing video games.

Some men do have the habit of throwing their inner garments everywhere in their rooms. Socks and underwear lying on the floor would be a disgusting sight but this is one of the annoying habits of men.

This must be among your husband’s annoying habits. Yes, some men do not feel the need to bath on Sundays. They require to be requested a lot to just do the favour of bathing.