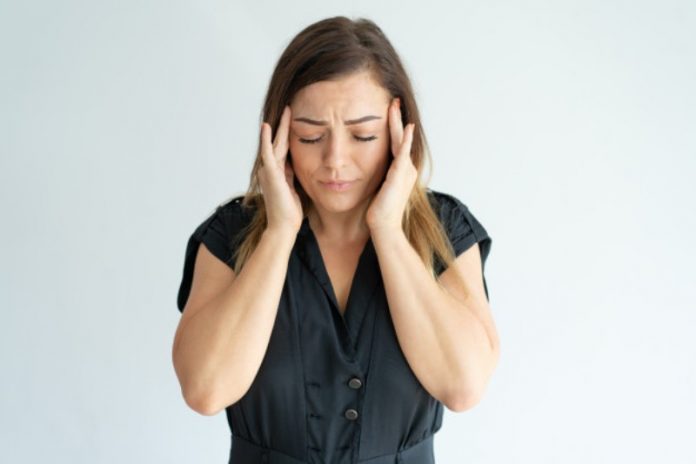 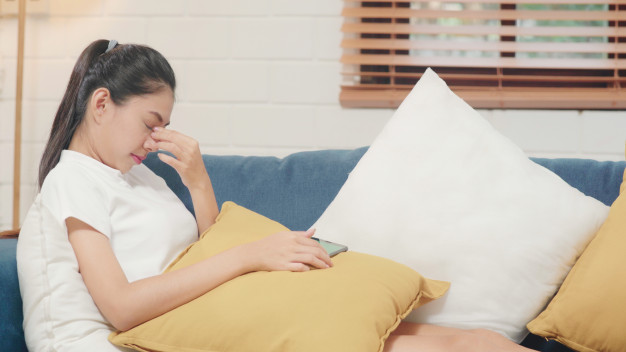 Migraine medication does not happen to be the cause of complications, but migraine itself. It is important for pregnant women to be aware of it.
Migraine does occur quite commonly among women as compared to men in fact twice as much. The actual cause is not known but it has been felt that migraine is triggered by stress, fatigue, or even hormonal changes such as pregnancy.

Surprisingly, women of childbearing are indeed hard hit by migraines. Healthcare services need to become much aware of pregnant women suffering from migraines.
Migraine does cause much discomfort and when one is pregnant definitely it is something to be concerned about. As it childbirth is a major experience for a woman an added to it if she suffers from migraine it can indeed be distressful. This debilitating disorder has been tied to a 50 percent higher risk of pregnancy that is associated with blood pressure problems as well as a 10 percent higher risk of miscarriage.

In fact, women who suffer migraines do find that the number and severity of these severe headaches that does decrease during pregnancy, migraines are now being linked to elevated blood pressure, abortions, caesareans, preterm births as well as babies with low birth weight.
Pregnant women need to take good care of themselves in case they are suffering from migraines. They do need healthcare support as migraine does lead to pregnancy complication which can affect the childbirth process.

Medication does help but nevertheless required precautionary measures need to be taken like consulting one’s physician. One need not take risks of any kind as a healthy baby is important. Complications caused by migraines during pregnancy can play havoc with childbirth.
Migraine per se is indeed miserable and that too during pregnancy it can cause many irritations.