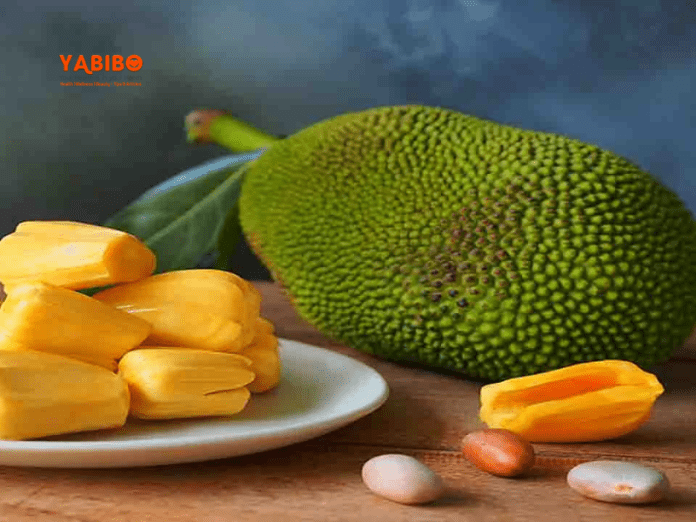 Many are faced with the question is jackfruit seed good for diabetic patients. Jackfruit atta for diabetes is a food item to be included in one’s diet if a diabetic or otherwise also.

Jack fruit is much heard of yet people do not know much about its health benefits of Jackfruit, especially, it being useful for diabetics. The question that often arises in one’s mind is jackfruit seed good for diabetic patients?

Jackfruit happens to be the largest tree-borne fruit, and is a popular fruit across the world, and is known by different names. It is made use of and is also used in cooking in a variety of styles. Jackfruit atta for diabetes is made use of.

While some tropical countries make use of ripened jackfruit to make custards and cakes, in southern India, it is extensively used along with rice to prepare idlis as well as dosas. The powdered form of the fruit has indeed several capabilities, and is thus, added to the idli or dosa batter to make a healthy high-fiber tasty breakfast.

In the northern part of the country, jackfruit or ‘kathal’ is made use of occasionally as a gourmet vegetable, commonly known as the vegan’s chicken. The leaves and even the seeds of this fruit are rather edible and are used in many ways by culinary maestros. The seeds of the fruit are considered protein-rich and are served to guests and family as roasted in Kerala, which is incidentally is the largest producer of jackfruit in the world. Putting it lightly Jackfruit is indeed the ‘jack of all tastes.’

Most people are familiar with the fact that Jack fruit is a versatile fruit and very few people know about its health benefits especially so for diabetics. Unlike ripe jackfruit, raw jackfruit that has a lower glycemic load can help a person balance his or her blood sugar levels.

Raw jackfruit, due to its low acidity level, can be consumed as a replacement to one’s regular intake of carbohydrates. For instance, if a person did substitute a bowl of cooked white rice with raw jackfruit, its high soluble fibre content does help a person keep the sugar levels in control or even lower the risk of developing the condition. 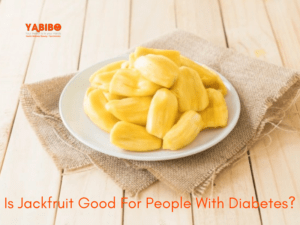 The presence of natural sugars as well as high-fibre, the fruit may help control one’s blood sugar levels in diabetic patients or lower the risk of having diabetes. It does prevent and also manage diabetic symptoms by regulating the release of glucose as well as insulin in one’s body as well as improving insulin sensitivity. Moreover, the powdered jackfruit seeds do give instant relief from the problem of indigestion. Sun drying the seeds to start with and then grind them to a powder. Storing this powder for a quick, homemade remedy for indigestion is a good idea. A person can also consume jackfruit seeds directly for constipation as it happens to be a rich source of dietary fibre. All of these conditions, if not treated in time, may cause diabetes.

It does make a lot of sense to use jackfruit atta for diabetes. If a person is diabetic and decides to add raw jackfruit to his or her diet along with regular medicines then it is better to do so under the strict supervision of one’s doctor.

Also Read, Health Benefits And Side Effects Of Consuming Jackfruit During Pregnancy.

Since diabetes is a lifelong condition and the overall mortality rate caused due to non-contagious diseases (not transmissible directly from one person to another) is also a health issue to be taken seriously.

Diabetes is one of the most common chronic conditions of the 21st century. Lifestyle factors such as diet and exercise can indeed help manage the severity of the condition to a great extent. Consuming jackfruit does help.