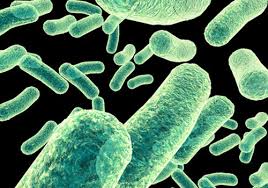 Leprosy is primarily granulomatous disease of the peripheral nerves and mucosa of respiratory tract. Leprosy is spread between people. This is believed to occur through a cough or contact with fluid from the nose of an infected person. It occurs more commonly among those living in poverty and is believed to be transmitted by respiratory droplets.It is not very contagious.

Leprosy is curable with treatment. 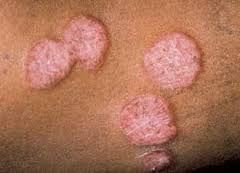 Treatment for paucibacillary leprosy is with the medications dapsone and rifampicin for 6 months.

Treatment for multibacillary leprosy consists of rifampicin, dapsone, and clofazimine for 12 months. A number of other antibiotics may also be used.