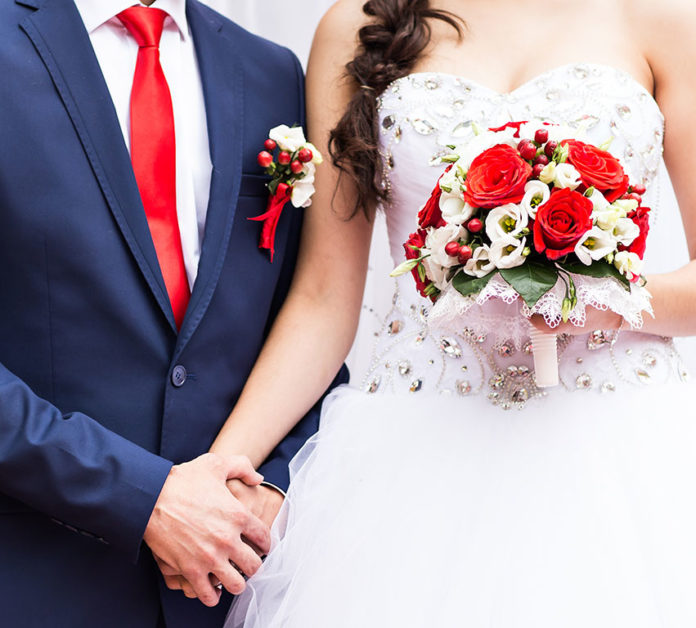 Relationships usually end in marriage and those of celebrities are watched keenly by fans who want them to get married. Those in love now will ring the wedding bell soon.

It is nice to know about celebrities who get married in 2019.

Marriages of celebrities are much noticed by the fans and those who are dating get speculated about whether they would tie the knot. Much curiosity is felt about it and these celebrities are watched all the time. In fact, it is difficult to hide their private life.

After Deepika Padukone married beau Ranveer Singh and Priyanka Chopra tied the knot with Nick Jonas there are more celebrities who did the same. In fact, fans hope that 2019 will ring the wedding bells for their favorites. Those who happen to be dating are hoped to tie the know soon and whether they will or not, but the point is that they happen to be s close to each other that the inevitable will happen hopefully, that is the wedding.

According to the grapevine, 37-year-old star Prabhas is no doubt dating actress Anushka Shetty, with whom he has shared screen space in films. Also, Prabhas’ uncle and popular Telugu star Krishnam Raju have confirmed that his nephew will be getting married this year. They are part of the group of celebrities who get married in 2019.

Television actress Hina Khan, who happens to be the first runner-up of Big Boss 11 is rather glad her relationship status with Rocky Jaiswal is no more a secret. There is much speculation about whether they would be getting married soon.

Varun and Natasha have been often seen together at airports, movie launches as well as restaurants. The couple may, in fact, tie the knot soon.

2019 will be the most memorable year for Salman fans if he does decide to take the leap and also get married to his rumored girlfriend.

The “Fukrey” stars did recently reveal that they are dating each other. Will wedding bells ring soon?

There is rumor afloat that the Bollywood actress is now dating Hollywood director Matt Alonzo. But hopefully, the question that arises in the mind of the fans is “ will there be a wedding soon”?

Based upon reports, these lovebirds have in fact known each other for 12 years and had started dating in 2015. The two of them did also participate in a reality show, Power Couple. Will they marry soon? Naturally, the fans are curious about the outcome of their relationship.

Marriages are no doubt made in heaven as they say, but celebrities do decide for themselves about their marriage. After courting for a long period they then tie the knot. Celebrities who will get married in 2019 will indeed draw much attention from their fans who will be very happy about the outcome of their relationship.