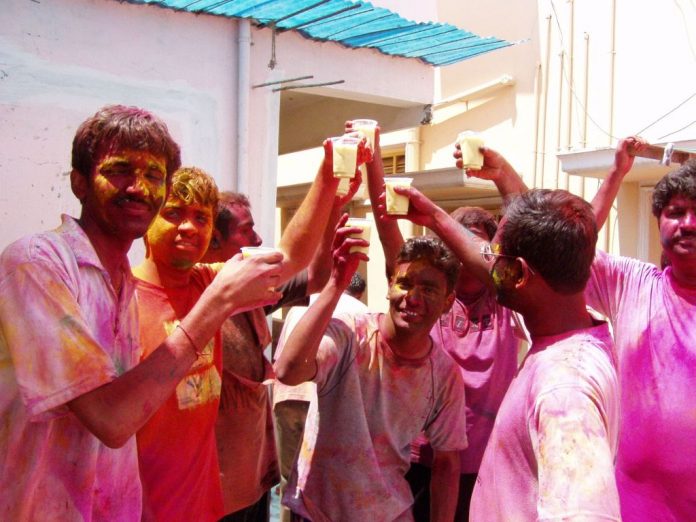 With the Holi around corner, by now you must be done with the shopping of colours and water pistols for the festival. Even though, well-known as the festival of colours, it is also the festival of delicious food. From gujiyas, to puran polis, Holi is a foodie’s delight. But all celebrations and festivities are incomplete without the bhaang. Bhaang is an intoxicant and is an integral part of an Indian tradition as it has been used by godmen to achieve a state of trance and meditate for long time. Four things bhaang does to body

Four things bhaang does to body

How is bhaang made?

Bhaang is the drink made by mixing crushed leaves, buds and flowers of a female cannabis plant with the ghee and other spices. This mixture is then blended with the milk to prepare bhaang or thandai. Nowadays thandai is an easily available without cannabis and is comparatively safe and not an intoxicant. Make your own low calorie thandai with this healthy recipe.

What can bhaang or thandai do to your body?

Drinking bhaang is tradition in India since ancient times for its medicinal properties. Cannabis when consumed in a limited and monitored quantities is known to have various health benefits like easing the pain and preventing carcinogenesis. Though, bhaang can have some side effects on the health, if you have an overdose of it.

Drinking too much bhaang can lead to grandiosity, excitement, hostility, uncooperativeness, disorientation and hallucinations. 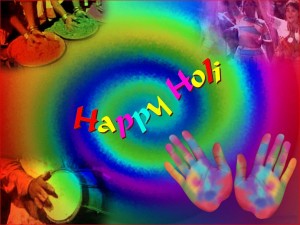 This good feeling is obviously due to presence of cannabis and can take you into the trance and also temporarily relieve any kind of pain.

Does not kill you:

Bhaang is not fatal even with the presence of cannabis. There have been zero deaths due to the cannabis overdose. But an overdose of the bhaang led to death of 25 year old male who had already suffered from the rheumatic heart disease. The deceased had consumed around 300 ml of bhaang and had died with the 24 hours of consuming bhaang.

Things to remember before drinking bhaang: