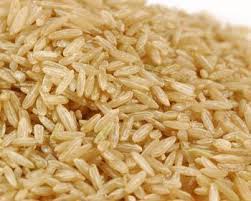 Beriberi is a disorder caused due thiamine or vitamin B1 deficiency, a deficiency disease marked by inflammatory or degenerative changes of the nerves, digestive system, and heart. It was quite common in South East Asian people whose staple food is rice. Thiamine is rich in the outer layer of the rice coat, but is removed and polished to increase the shelf life. It is also common I people with severe alcoholism. Read about Beriberi

Thiamine plays an important role in body metabolism; it is an important cofactor for many enzymes lack of thiamine causes non function of those enzymes leading to severe metabolic discrepancies. These enzymes play a role in glucose conversion to other storage products and metabolism of glucose for energy etc.

Beriberi is also seen in infants who are breast fed by mothers who are deficient in thiamine. This may cause infant to become pale fatigue, vomiting, restlessness and in some severe cases cause death. 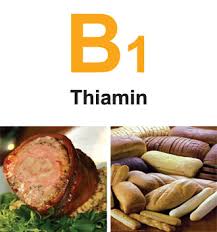