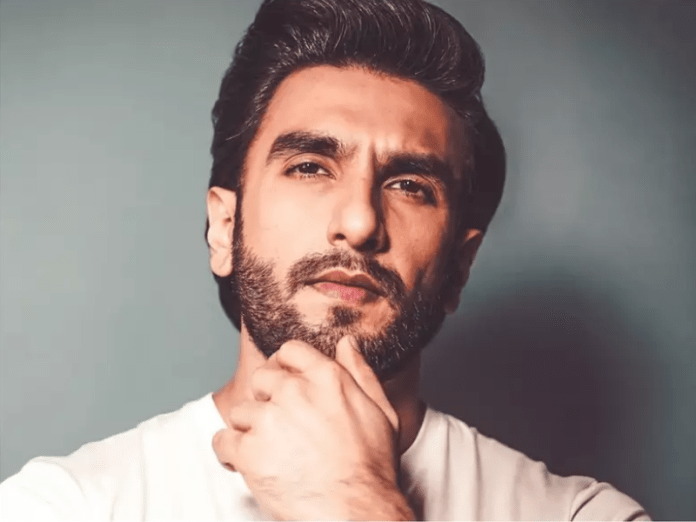 Ranveer Singh has performed well on the big screen with his vivacious style. His fans simply love him as well as his Bollywood colleagues.

There is more to know about Ranveer Singh as it would be interesting to know all the facts about him.

Born on July 6, 1985, Ranveer Singh’s real name is Ranveer Bhavnani. Very few know that the actor dropped his surname because he felt ‘It’s too long and it’s not a saleable commodity’. Ranveer then added ‘Singh’ to his name as his grandfather happens to be a Sikh.

1.  Ranveer Singh was keen to change his name to avoid sounding similar to Ranbir:

2.  Ranveer Singh was a Copywriter before becoming an actor:

Unlike other actors who do ads and music videos before entering Bollywood, Ranveer Singh refrained from doing any. He said in an interview, “My ambition was always to bag a lead role in a film and hence I refrained from doing any ads, TV serials, music videos as I felt that a fresh face always works much better. It was a gamble and I took that gamble telling myself that I will give it my all to bag a lead role.”Ranveer Singh songs are also very popular.

There were rumors that Ranveer’s businessman father might be producing Band Baaja Baarat which Ranveer refuted. In fact, Ranveer Singh turned down 3 movies before he made his debut in Band Baaja Baarat.

5.  Ranveer Singh happens to be a cousin of Sonam Kapoor:

Sonam Kapoor is the maternal cousin of Ranveer Singh.

6.  Ranveer Singh is also a rapper:

The rap song Do the Rex rap was the creation of Ranveer. He also in fact rapped in the ad of Ching’s Secret. His film Ladies Vs Ricky Behl also did have few lines rapped by Ranveer Singh.

Ranveer Singh interestingly dated Isha Deol’s sister Ahana Deol during their college days. Later, based on reports he dated Anushka Sharma after they had done a film together which was Band Baaja Baraat. After Ahana and Ranveer mutually broke up, Ahana was then linked with Aditya Roy Kapoor. Of course, Ahana and Ranveer remained good friends. Ranveer was actually seen at Ahana Deol’s wedding with his rumored girlfriend Deepika Padukone later to be Ranveer Singh’s wife.

Before signing Ranbir Kapoor for Anurag Kashyap’s film Bombay Velvet, Ranveer Singh was the foremost choice for the role of Johnny in the film. However, the actor’s dates for Goliyon Ki Raasleela Ramleela happened to clash with that of Bombay Velvet’s, and therefore he could not do the movie. 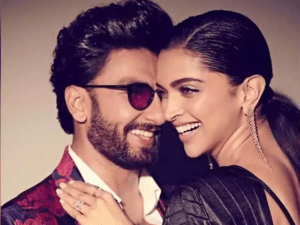 Ranveer Singh is very attached to his mother. He is the mama’s boy and also considers his sister as his second mother.

Ranveer Singh happens to be an enigmatic and impressive actor and is versatile in doing any sort of roles which include comedy roles, action roles, thriller roles as well as romantic roles. He became much known for his acting skills right from his first film. Recently, he married Deepika Padukone in November 2018.