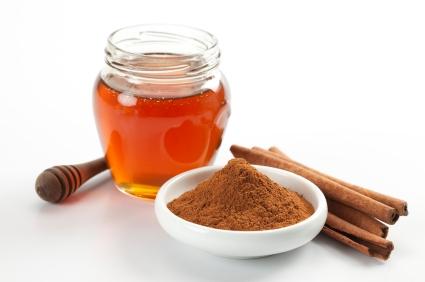 Everyone know adding cinnamon or dalchini & honey in warm water & drinking it first thing in morning on an empty stomach, is the best way to lose the weight. But this combination can do much more than just keep in shape. When went through a few research articles on net, We got to know about some of its lesser-known health benefits. Here goes the list about 8 healthy reasons to combine honey and cinnamon are:

Many alternative practitioners & holistic nutritionists maintain that the honey-cinnamon combination can enahance your immunity. Cinnamon possesses antiviral, antifungal and antibacterial properties that can prevent many respiratory, as well as intestinal infections. The antimicrobial agents present in the honey can exclude the growth of bacteria and virus preventing many infections such as cold & an influenza.

If you regularly consume honey in small amounts with the cinnamon, you can lower levels of low-density lipoprotein or bad cholesterol & triglycerides in the body. The mixture can help to clear clogged arteries and reduce the chances of heart attack.

Honey and cinnamon together can be very effectual as a home remedy for the cough. It can clear phlegm from chest and reduce cough naturally. Cinnamon has antiseptic and natural warming properties that can relieve congestion.

Adding honey and cinnamon to the diet can keep your blood sugar stable, thereby minimising chances of developing diabetes. According to the research from University of California, cinnamon has been proven to the lower sugar as it can balance insulin levels in the blood.

These 2 naturally healthy foods also make a wonderful combo for aiding digestion. It eliminates the toxins from colon. In addition, honey displays an antimicrobial properties that enhances gastrointestinal health by eliminating the free radicals. Cinnamon is an excellent carminative that can relieve an intestinal gas. It also helps in building the good bacteria in gut, helping in the digestive process.

Cinnamon and honey combo can be an wonderful solution for treating the bladder infections and bacterial cystitis. Both the ingredients possess healing and anti-microbial properties that can get rid of any form of infection from bladder. 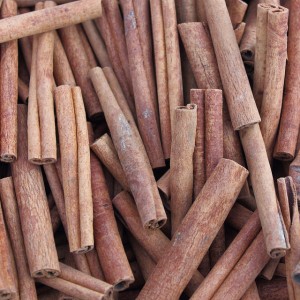 The cinnamon & honey combination can be a natural breath freshener. Both honey and cinnamon contain antibacterial properties that can naturally eliminate bad breath. It can also prevent odour-causing plaque from clinging to the teeth. This combo works extremely well for neutralising odours of onion and garlic.

The humble combination of cinnamon and honey can inhibit the growth of pathogens that lead to tooth decay and tooth plaque. On account of its anti-microbial properties, honey can prevent tooth decay. Applying a paste of cinnamon and honey, several times a day can treat infected gums. For the paste, mix a teaspoon of cinnamon powder with a tablespoon of honey. You can also add a tablespoon of extra virgin olive oil to the mixture for a smooth consistency. Here are 10 ways to prevent dental cavities that can put you in a risk of tooth decay.

How to consume it?

Honey and cinnamon can also be added to your fruit juice, smoothie, yoghurt and cereals. I like to add cinnamon and honey on a slice of wheat bread instead of peanut butter. It tastes delicious. You need to try it.