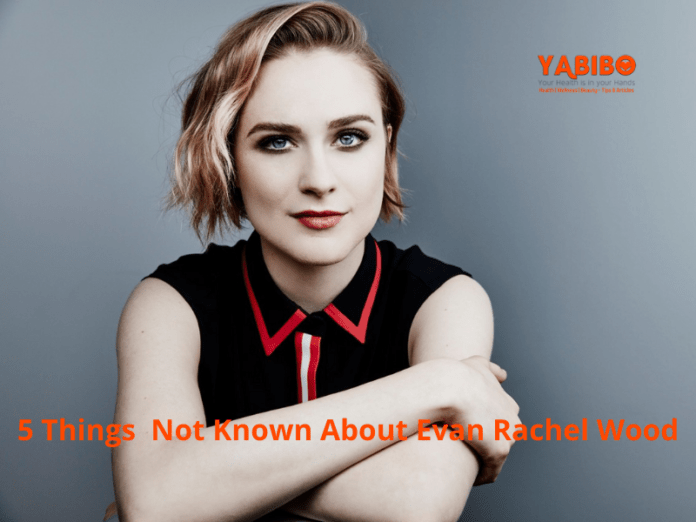 She was born in Raleigh, North Carolina. Her parents are now separated. Ira David Wood III, her father, happens to be a prominent local actor, singer, theater director, and playwright. He is also an executive director of a local theater company known as Theatre in the Park. Her mother, Sara Lynn Moore, happens to be an actress, director as well as and acting coach. Similar to Evan, her brothers followed in the footsteps of their parents. Her brothers are quite active in the local theatre community alongside their father.

The 27-year-old actress began her professional acting over about 20 years ago. In 1994, a young Wood made her appearance in the TV movie, In the Best of Families: Marriage, Pride & Madness, which eventually led to opportunities in film and television.

From 1999 to 2002, Evan Rachel Wood acted as Jessie Sammler on the ABC series, Once and Again. The show focused on the relationship between a single mother and a single father and brought forth the first lesbian teenage couple on network television. On the show, Evan Rachel Wood received her first on-screen kiss from none other than Mischa Barton, star of the Fox series, The OC.  Wood, who happens to be openly bisexual, shared that she initially did not feel that her character in Once and Again would be exploring her sexuality.

2. Evan Rachel Wood is a Belieber

Celebrities do become star struck over other famous people, and for Evan Rachel Wood, Justin Bieber happens to be the one. In 2011, she said that she is a Justin Bieber fan. Wood has often defended Bieber whose poor decisions have quite often landed him in trouble. 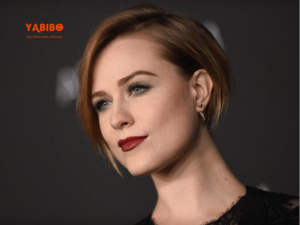 3. Evan Rachel Wood got her high school diploma at 15

After realizing that she did not take to a traditional school setting as Wood was often the target of bullying, she decided to complete her education by home-schooling. Thus she decided to opt for completion of her education in a non-traditional way which allowed Wood to work at her own pace. She was able to earn her high school diploma at the tender age of 15 years old.

4. Even Rachel Wood has a Beatles-inspired tattoo

In 2007, Wood acted as Lucy Carignan in the Beatles-themed film, Across the Universe. According to sources, Wood got much pleasure in taping the film and got herself tattooed with a Beatles-inspired tattoo. However, Wood did express displeasure about it later.

Evan Rachel Wood does look sweet as well as harmless yet she can cause much pain as well. She claims to be a black belt holder and used to compete when she was a kid. She did the Junior Olympics.

Her spectacular performances on the screen have shown Evan Rachel Wood’s net worth on the higher side.

Wood is a much-acclaimed actress and also is known for her incredible singing voice. She is indeed a relatively private person although she is well known Hollywood actress, but yet she does voice her opinions quite vociferously and does adhere o her beliefs.