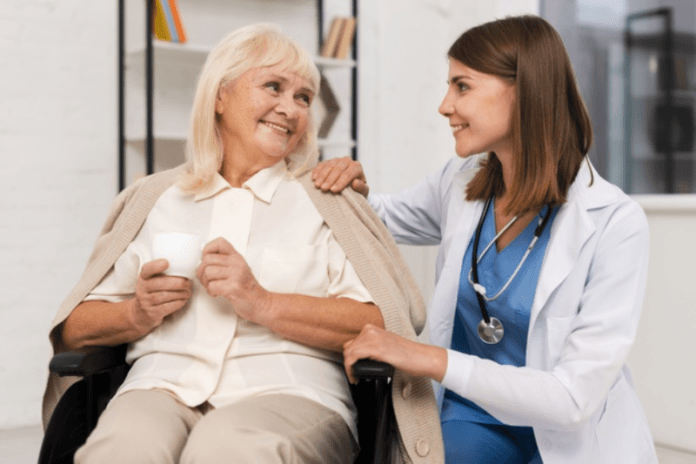 Common Medical Conditions Affecting Older People. Elderly people are prone to certain diseases and there are proper treatment facilities to deal with them. The older one gets, the problem of health does emerge.

Age is beset with health problems. Older people do suffer from certain diseases that commonly occur. One needs to be aware of medical conditions, common health problems in the elderly.

This involves the loss of memory. Alzheimer’s is a kind of dementia that causes problems with memory, thinking as well as behavior. It is commonly seen in the elderly and this condition is largely misdiagnosed as loss of memory. The patient suffers damage in areas of the brain that control language, reasoning, sensory processing, and conscious thought. Memory loss and confusion do become worse, and the person begins to have problems recognizing family and friends.

Present treatment happens to be in the form of dealing with the symptoms of Alzheimer’s but they do not eradicate the cause of the condition. Newer drug therapies tend to target the affected area and will be indeed be administered as a cocktail of medications, similar to HIV therapy. Since they are only in the animal testing phase and have not been tested on humans, these drugs are still shrouded by speculation.

Looking from this health condition one is familiar with medical conditions, common health problems in elderly

This is a disease or rather an illness that does affect the brain, in which certain nerve cells – which play an important role in motor functions of the body – are lost or die. The loss of nerve cells does take place slowly, and gradually tends to spread to several areas of the brain, as a result, new symptoms do gradually develop over time and the initial symptoms become more difficult to control. This condition is commonly seen in the elderly because as a person ages, the body tends to degrade as well. Patients with Parkinson’s disease may also have difficulty maintaining balance, walking and tend to fall even when they are slightly off-balance, however, this usually occurs much later in the disease. Other common symptoms do include a change in the quality of voice, stooped posture and change in handwriting.

Earlier, patients were treated with medication and physiotherapy. Medication to increase the dopamine (a neurotransmitter) in the brain was replaced since it was believed that the disease was due to its absence. Today, treatment is much advanced. The surgeon implants electrodes in the brain and it automatically does stimulate that part of the brain affected by Parkinson’s. In certain cases, lesioning some areas of the brain also does help in controlling the disease at a lower cost.

People tend to develop osteoarthritis after the age of 40. It is a condition that is caused due to the wear and tear of the cartilage. Although there are other reasons for this condition, such as an overactive autoimmune system that causes rheumatoid arthritis, the one caused due to old age (osteoarthritis) is most commonly seen in the elderly. As a person grows, the cartilage that is present between two bones slowly starts to degrade. Soon it reaches a point where it becomes extremely thin and does allow the bones to rub against each other. This causes pain, inflammation, and difficulty in moving the joint.
Presently, the treatment revolves around providing the patient relief from swelling and the pain. Newer treatments include surgical procedures like chondroplasty (where the rough cartilage is smoothed out to reduce friction), abrasion or micro-fracture (where a small part of exposed bone is stimulated to grow scar tissue in that area, helping reduce friction), Osteochondral Autograft (or allograft) transplant (OATS procedure) where the cartilage is replaced with that from another region in the body or from a donor (cadaver). 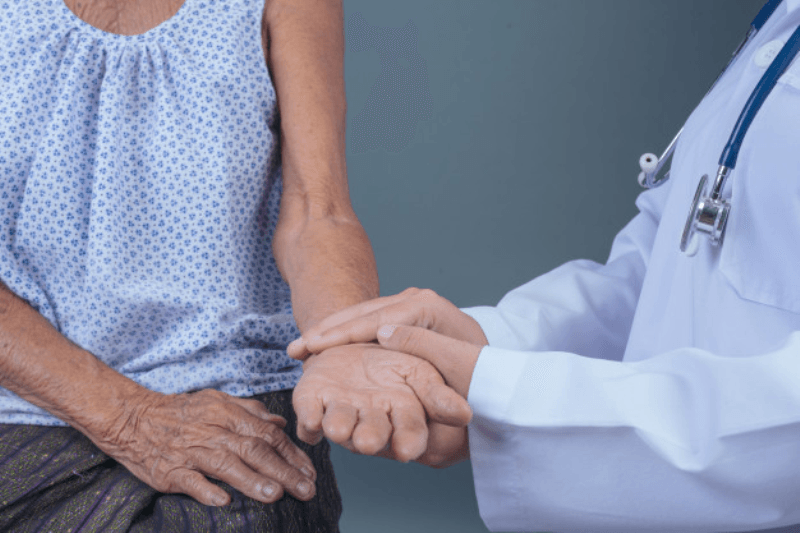 In the elderly, the most common type of diabetes seen is Type 2 diabetes. It is believed that this condition is on account of the decline in the body to use insulin. The reason controlling diabetes is so necessary as it directly reduces the risk of developing problems such as heart attacks, stroke, loss of blood circulation in the limbs, kidney disorders as well as eye disorders.
Currently, there are several drugs available in the market to help control one’s blood sugar successfully. also read: 15 Warning Symptoms of Diabetes

This is a condition where the cartilage present between the vertebrae shift out of position, leading to the compression of one’s spinal column and the nerves extending out into the rest of one’s body. The most common symptoms of this condition are a tingling feeling in the hands or legs, lower back pain, numbness in the arms or legs, etc. This is again a fairly common condition in the elderly as the cartilage tends to degrade thus making them thinner and therefore more vulnerable to slipping out of place.

There are several advancements in treating this health condition. These include prosthetic intervertebral disc placement, endoscopic laser discectomy (involves cutting the prolapsed part of the disc using a laser).