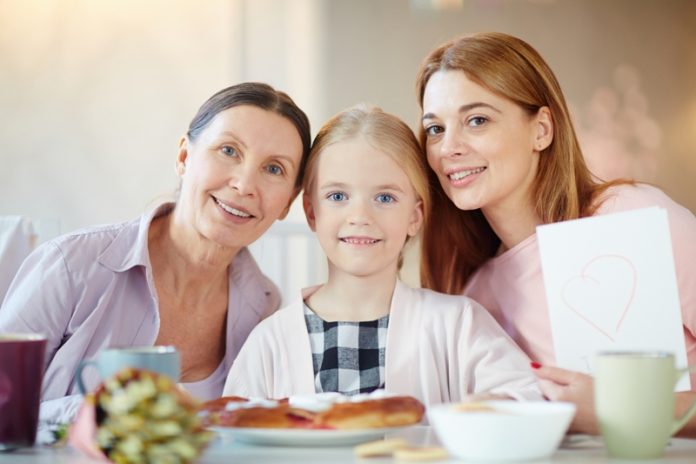 A big challenge faced in married life is to be a good daughter-in-law and be able to get along with one’s in-laws. It is the woman who has to cope up more with the situation as she has to give more in the relationship. Her husband does expect her to adjust to his parents and if she does not do so then there is much disharmony in the relationship.

Based upon research, nearly 60 percent of all marriages do suffer from tension with mothers-in-law. The nagging, as well as meddling mother-in-law, is often the cause of much worry and concern for the daughter-in-law and the latter has to make sure that she is in the good books of her in-laws to please her husband.

A mother-in-law has brought up her son and has been very close to him all these years and naturally, she would take time to accept another person getting closer to him. It is important as a daughter-in-law to respect the fact that the mother-in-law has groomed her husband and would find it difficult to give up her role in deciding things for him so easily. The mother-in-law would be feeling very sensitive about her closeness to her son.

Though most of the mothers-in-law do not consider their daughters-in-law as competition, there are some of the course mothers who do. The ones whose life has in fact revolved around their child for a long time because they are a single parent or had rather only one child are the ones who are most likely to behave in this manner. 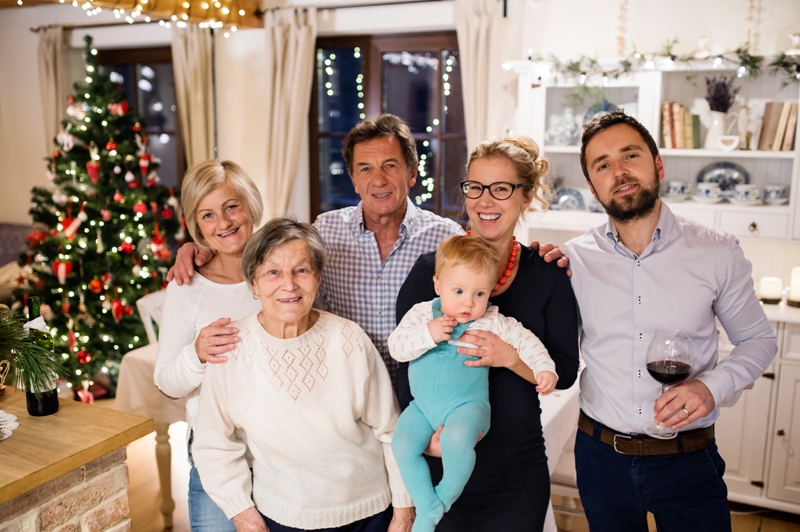 One must treat one’s mother-in-law with respect. Give her importance as being older and no doubt wiser. In fact, it is good to gain insight into the mother-in-law’s hardships in her life. One must talk to her and also ask her about her childhood, growing up as well as her experience in raising kids, and what life experiences she had. She will develop a liking for you.

It may take time to get to know the family you have been married into. Though most of the daughters-in-law are welcomed into the family with many open arms, do not feel bad in case it does not happen to you. It takes time for the family to know you as daughter-in-law as you are a new member of the family.

When one’s mother-in-law is at home it is important to be attentive towards her. Sit and chat and also show her around town, and in case she wants to help you prepare meals, allow her to do so. You both can bond with each other and also get to know each other well.

Make sure the mother-in-law is well informed about issues; call her up and inform her about important events. Send pictures of the children to her. Grandmothers indeed love getting pictures of their grandchildren.

Take advice from your mother-in-law as she has years of experience behind her. You may no doubt disagree with her and decide not to adopt her suggestions, but being open to different ideas is good. One must listen, show respect, and advice must not be taken as a personal attack. She is in fact only trying to be rather helpful.

Allow one’s mother-in-law to take care of one’s children. For them, their grandchildren are very important than their own kids at times. In case, if she wants to, let her also spoil them a little bit.

Try and sort out differences with the family. In case, someone said something that hurt you discuss it rather than building it up within you and thus causing resentment. Discuss with one’s husband as well as mother-in-law any slights or even snubs and how these make you feel.