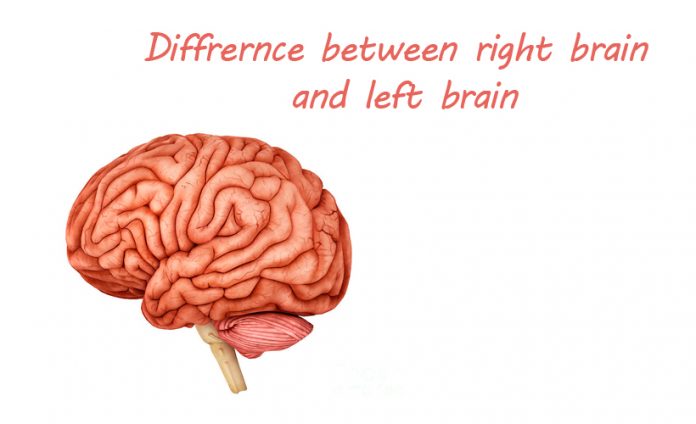 The myth of “right-brained” and “left-brained” people do exist and continues to do so. It is necessary to know the differences between the two hemispheres.

Are you right-brained or left-brained?

This is a quite a popular question in neuroscience? Is the left brain supposed to be more creative as well as artistic and the right brain is more organized as well as logical?

One must ask oneself whether one was right-brained or left-brained. In real science, one does not come across the belief that there is the right or left brain dominance.

In a two-year study, published in 2013 in the journal PLOS One, the researchers do look at the brains of more than 1,000 people and do find no evidence of significant differences in the brain-side dominance among the individuals.

Are there differences between the hemispheres though, right?

You might not have a more dominant half, but one’s brain is really split into two hemispheres, left as well as the right. No doubt, the left and right hemispheres are not similar. They are highly similar as well as redundant, though as one sees that in the case of most processes one would have found that what takes place on the left side also take place on the right as well as vice-versa. 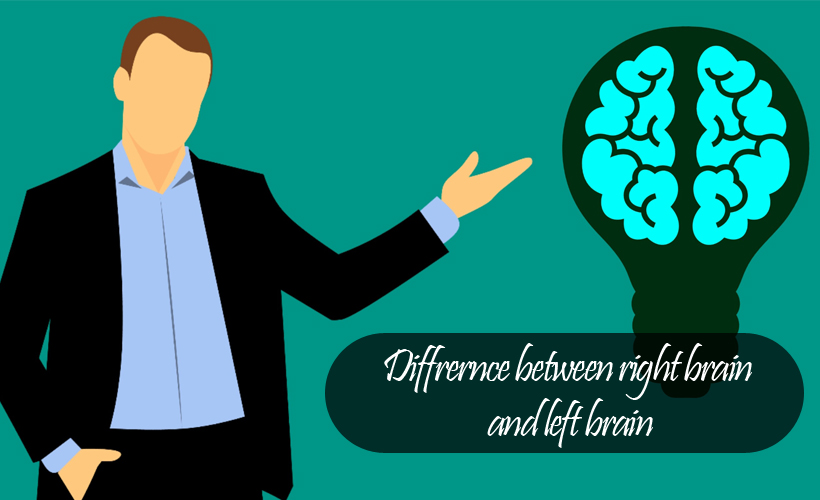 According to a famous brain scientist of the 20th century, both sides of the brain have “the capacity to express appropriate feelings, appetites and drives; the capacity [for] … learning, memory, logic, etc.; the capacity to maintain appropriate thresholds and tolerance for frustration and failure, and to recover promptly from their effects; the capacity to maintain effective and well-modulated defense reactions (i.e., repression, denying, pretending, rationalization, blaming, withdrawal, fantasy, depersonalization, obsessive-compulsive behavior and bodily reaction patterns involving alimentation, respiration, metabolism, etc.).”

During19th century, a pair of neuroscientists, Dr. Pierre Paul Broca and Dr. Karl Wernicke, found that people who struggled with language processing tended to have damage to specific areas on the left sides of their brains. The researchers were of the view that those two areas were important to the language processing thus announcing to the world that language does live in the left brain.

That idea it appears has its roots in the belief that the left brain is indeed more creative and the right brain is more analytical.

Also, in most people, both the hemispheres do take part in some aspect of speaking. People who have damaged left hemispheres can also relearn speech making use of their right hemispheres.

Researchers are still carrying out research to be able to completely understand the fullest extent of the differences that lie between both the two hemispheres and also between people who have different kinds of asymmetries in their brains.

Whatever said and done it is the myth the belief about right-brained and left-brained people? That’s a myth.