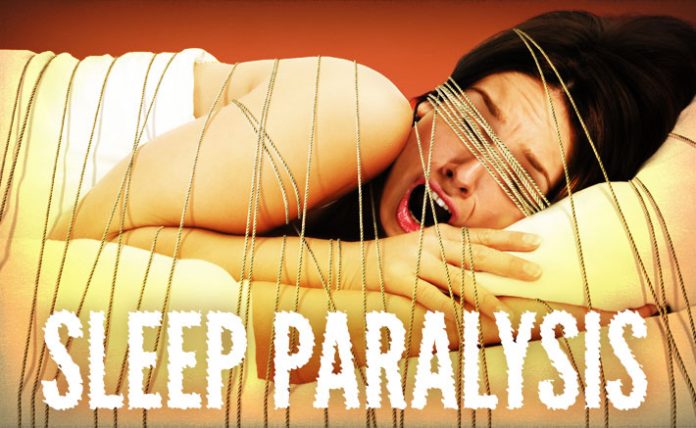 This condition might cause panic while the person might get scared and clueless about reason for the motionless state.

What is sleep paralysis ?

This is not considered as a serious condition and it might occur very rarely.

The main reason behind this Sleep Paralysis is abnormality in the sleep phases or sleep cycles. The most creepy part is that the person feels wakeful and helpless as the conversion between the sleep and wakeful state gets disturbed.

One of the important causes of the sleep paralysis is found out to be sleep deficiency. Those who suffer from insomnia might fall prey to this kind of a condition.

Several symptoms of this condition include sensation of smell-sound, motionless state, terror, and scary feelings.

People working during the nights might lack enough sleep during the day. Their sleep patterns might suffer rigorously and that is why sleep paralysis is commonly seen in them. 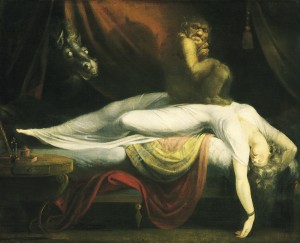 Factors Research suggests that genetic factors can also be one of the causes of sleep paralysis. So, if any of your ancestors suffered from this disorder, you might be at risk of experiencing this condition.

Several Group studies indicate that the sleep paralysis occurs mainly during teenage. It might occur only in some people and only once or twice. Rarely it becomes a chronic condition.

Most of the people who are suffering from narcolepsy are more likely to suffer from sleep paralysis.