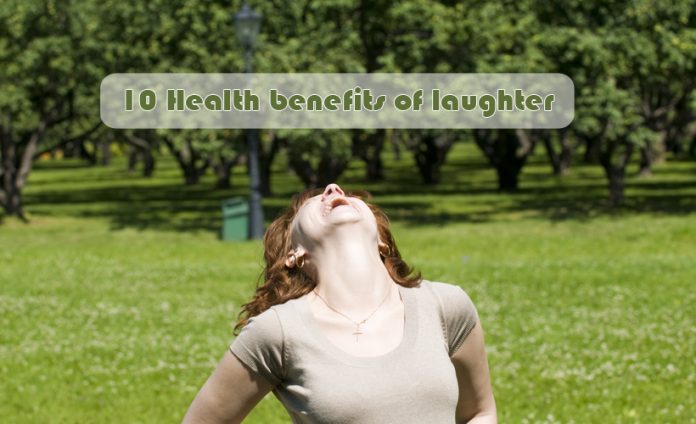 One wants to laugh a lot as it makes one feel good. Comedy shows, jokes, hilarious films can make one laugh a lot. Laughter is considered to be healthy for one’s body system. The more you laugh the better you feel. Any person likes to have a person who makes you feel good and a person who makes you laugh is always welcomed.
Laughter is actually defined as the physiological response of one’s brain to the humor and it also consists of two parts: a set of gestures as well as the production of sound.

Laughter is the celebration of one’s good things in life and people also do laugh in order to express some of that feeling.

How does laughter benefit one’s health?

1. Laughter is a great medicine. It ensures physical, psychological, emotional as well as social benefits, and pulls away one from negative thinking.

2. Helps as an Internal Workout

Laughing is a considered to be a simple process, but a beneficial internal workout technique. A good belly laugh exercises the diaphragm, abdomen, respiratory system and also even the shoulders. One’s facial muscles, as well as other muscles, get relaxed and one feels calm after a good hearty laugh.

At the time of heavy laughter, people tend to take deep breaths that help in unclogging one’s airways and also inhalation is improved on account of more oxygen intake.

Now, along with your physical exercise, spend some time laughing with your friends for a complete internal workout.

Laughter lessens stress levels. It reduces the levels of stress hormones such cortisol as well as epinephrine.Laughter also increases the level of one’s health-enhancing hormones.

Laughter is a good workout for one’s muscles as mentioned earlier and also helps in stimulating the blood circulation. This, in turn, helps in reducing the physical symptoms of daily stress.

When is stressed out the best thing is to watch comedy shows. 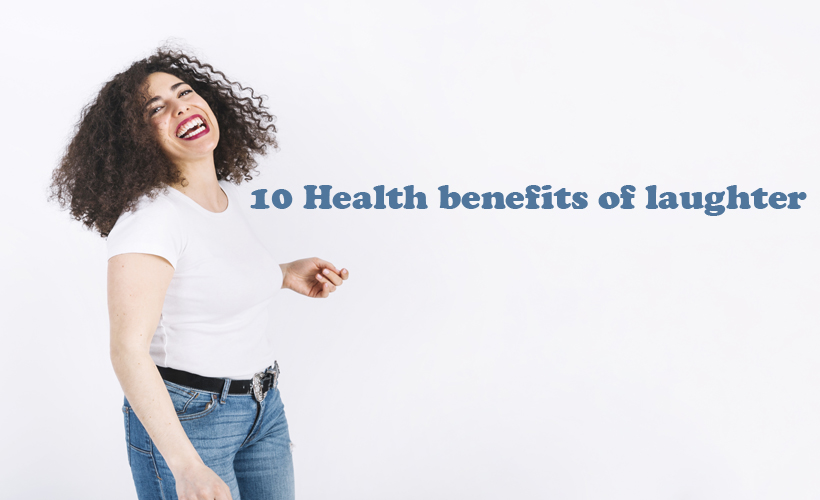 In case one is having sleep problems, then laughter helps. It is good to read a book containing jokes or watch a comedy show as one will feel light before one goes off to sleep. Laughter helps the body to produce more melatonin which is a hormone that is released by the brain that helps one sleep better.

Laughter does help those who are suffering from either seasonal affective disorder (SAD) or even depression. Laughter therapy is helpful for the elderly.

Stress-related hormones are replaced by feel-good hormones. One feels positive and attitude towards life is also positive. One suffers from feelings of depression as well as hopelessness.

It is good to join a comedy club to feel good.

In case of the weakened immune system, one can improve it with regular dosages of laughter. Several studies have proved that laughter indeed improves the immune system. This is possible by increasing the number of anti-infection antibodies along with T-cells in the blood.

A stronger immune system means better resistance to diseases and illnesses, so one will have lesser chances of suffering from a cough and colds as well as other infections.

Start your day with the daily dosage of laughter.

Laughter is also a natural painkiller. People who laugh a lot can withstand a lot of pain.

Laughter releases feel-good endorphins into one’s body system that works much better than morphine to reduce one’s pain. Also, laughter can distract one’s thoughts from one’s aches and pains. Laughter has in lessened the pain caused due to pain-spasm cycle common to some muscle disorders.

When suffering from any kind of physical pain, including a dose of humor as part of your treatment.

High blood pressure also known as hypertension is a common problem which, if left untreated, can lead to heart attack, stroke and kidney disease. Laughter reduces the production of stress hormones such as cortisol, which makes one heart beat harder as well as faster and also increases one’s blood pressure. Oxygen enters one’s blood.