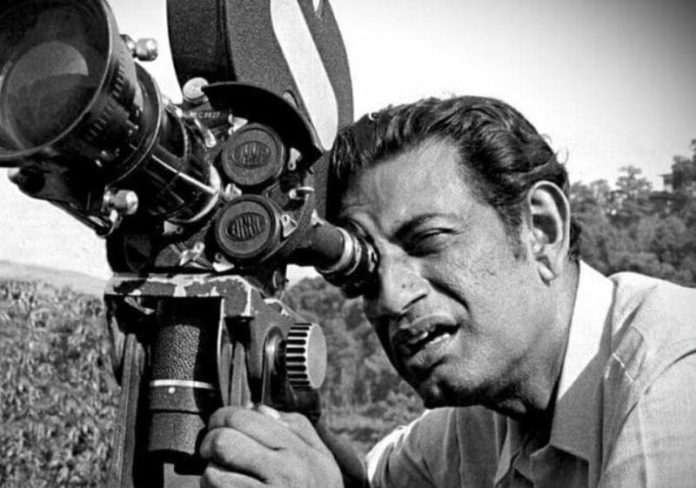 Indian directors have become popular for their films as they are talented and have contributed well to the betterment of society. Their films are much liked. 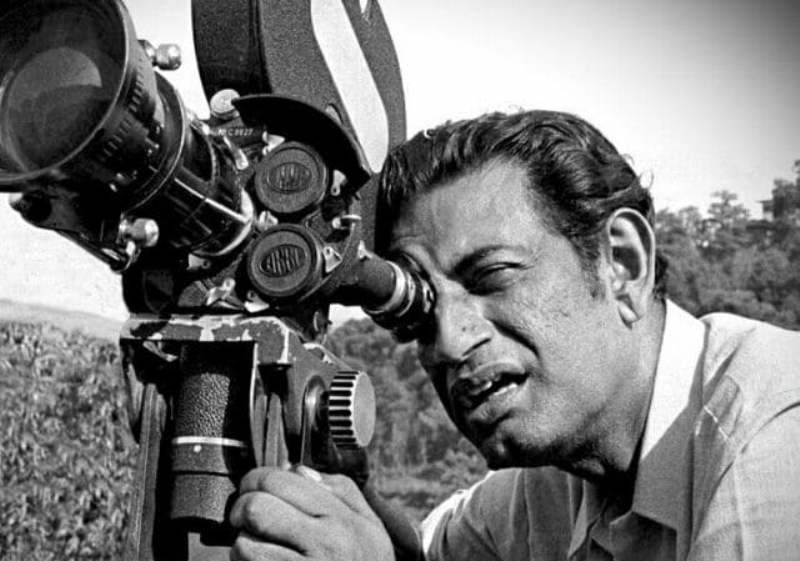 Satyajit Ray born in Calcutta on May 2, 1921, to Late Sukumar Ray was an eminent poet and writer in the history of Bengali literature 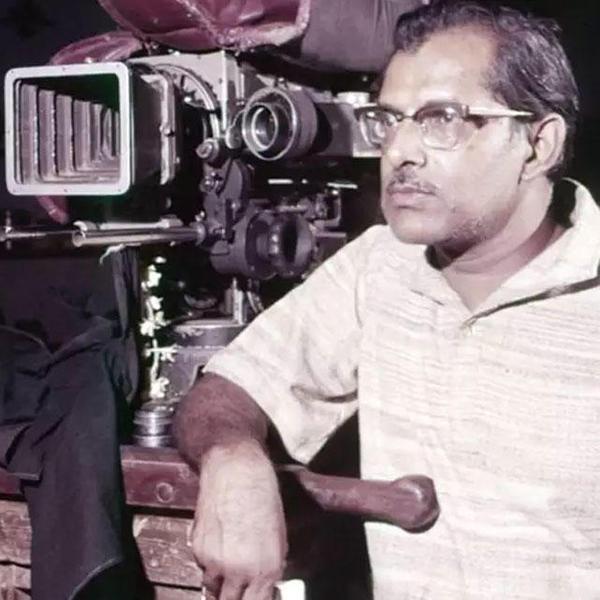 Although not a glamorous director, Hrishikesh Mukherjee was popular. He was known for his simplicity and warmth. 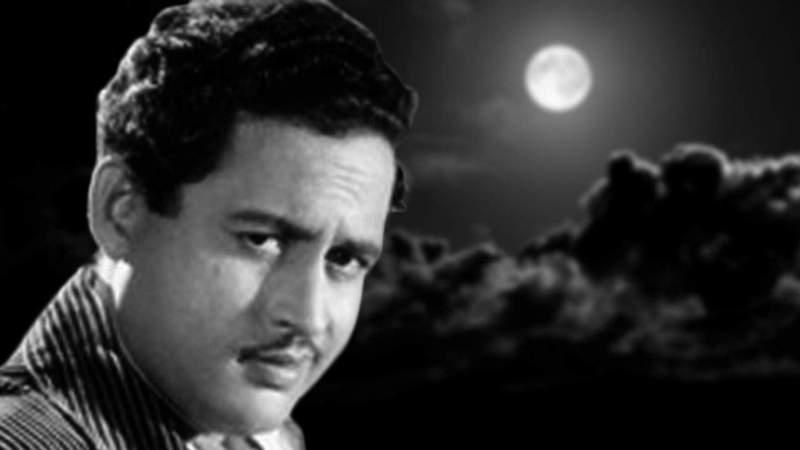 Being much ahead of his time, Guru Dutt was a great icon of commercial Indian cinema. He reached out to the common man. He was one of the famous Indian film directors, the best film directors in the world. 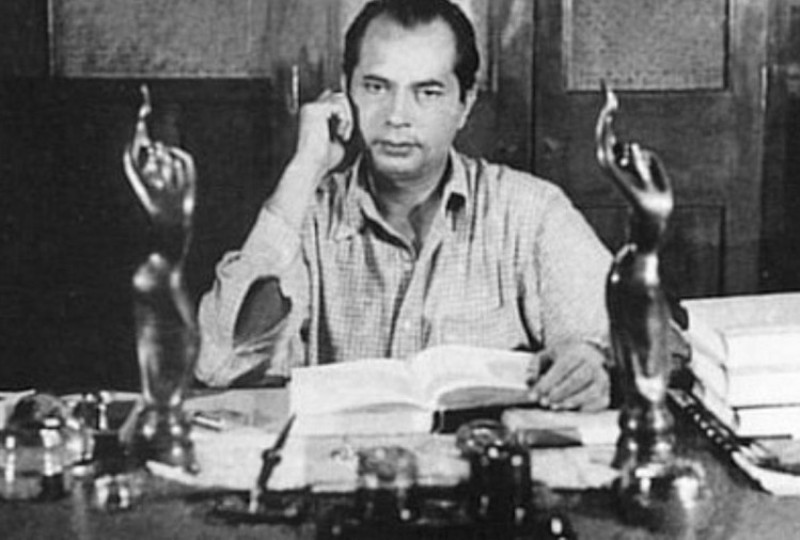 Grandfather of actress, writer Anwesha Bhattacharya ( Basu’s daughter).
He much acclaimed Indian film director during the 1950-60s, and known for his realistic and socialistic films such as Do Bigha Zamin, Parineeta, Biraj Bahu, Madhumati, Sujata, and Bandini. 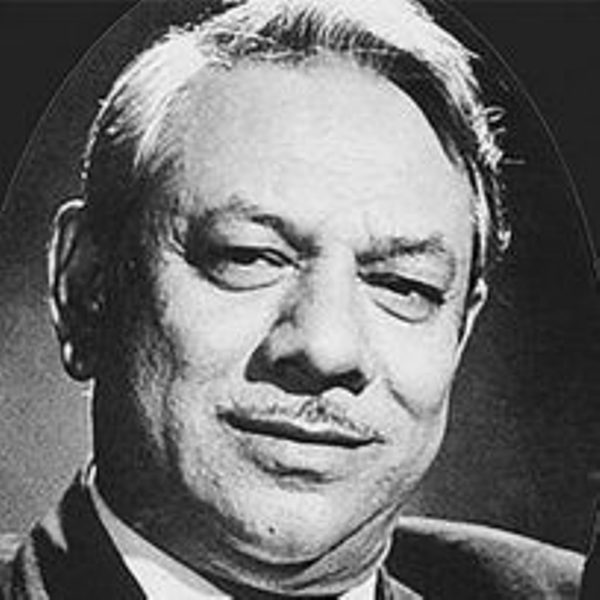 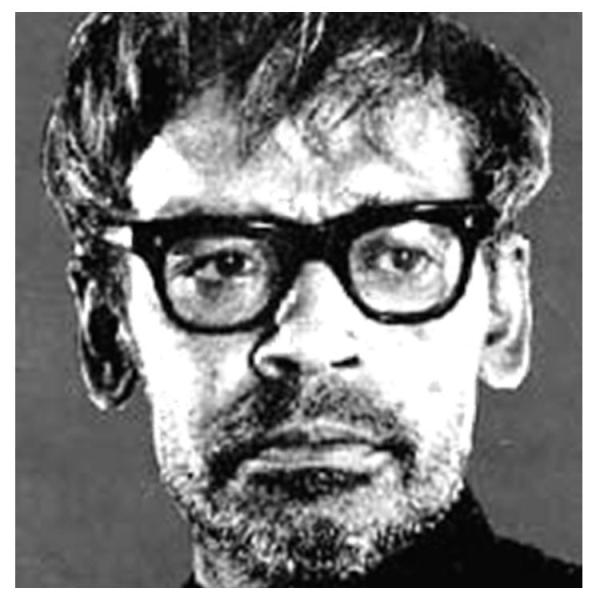 Ritwik Ghatak was born on November 4, 1925, in Dacca, Bengal Presidency, British India. As a director and writer, he is famous for The Cloud-Capped Star (1960), Madhumati (1958) and Reason, Debate and a Story (1974). He was married to Surama Ghatak. Along with prominent contemporary Bengali filmmakers Satyajit Ray and Mrinal Sen, his cinema is primarily remembered for its meticulous depiction of social reality. Although their roles were often adversarial, they were ardent admirers of each other’s work, and in doing so, the three directors charted the independent trajectory of parallel cinema, as a counterpoint to the mainstream fare of Hindi cinema in India. 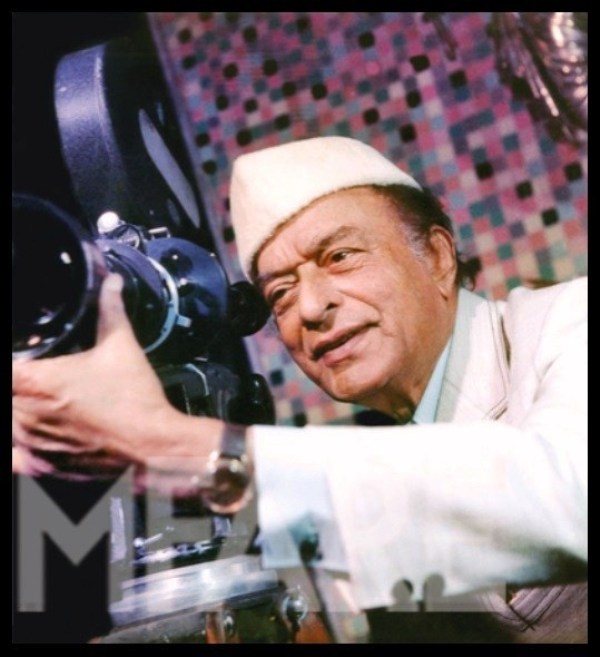 Rajaram married twice. His second wife was actress Jayashree who passed away on the 19th of October, 2004 in Bombay, at the age of 84. Jayashree and Rajaram are survived by their son, Kiran Shantaram, former Sheriff of Bombay, and daughter, Rajashree also a well-known actress.
Mostly known by the name V. Shantaram, he is popular for his films like Dr. Kotnis Ki Amar Kahani (1946), Amar Bhoopali (1951), Jhanak Jhanak Payal Baaje (1955), Do Aankhen Barah Haath (1957), Navrang (1959), Duniya Na Mane (1937) and Pinjra (1972). He was praised by Chaplin for his Marathi film Manoos. Chaplin reportedly liked the film very much. 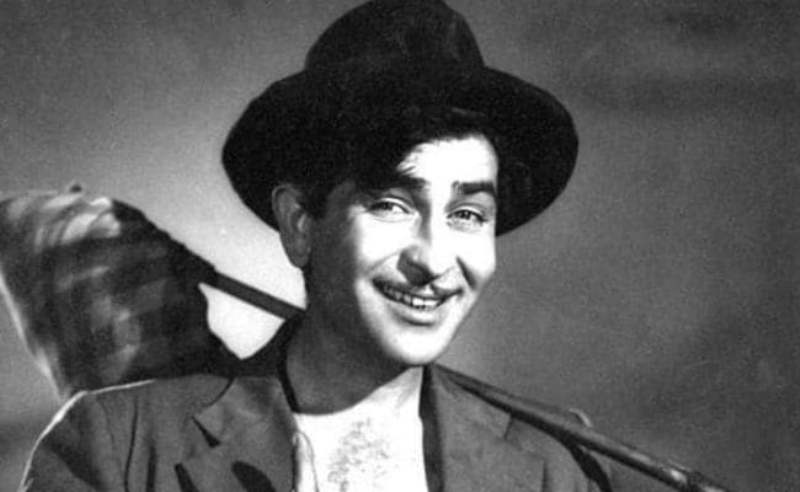 Raj Kapoor was the son of well-known Indian actor Prithviraj Kapoor, who acted both in film and on stage. He worked in studios of the 1940s and at 24 years of age produced, directed and acted in Aag (1948), with his new company, RK Films. 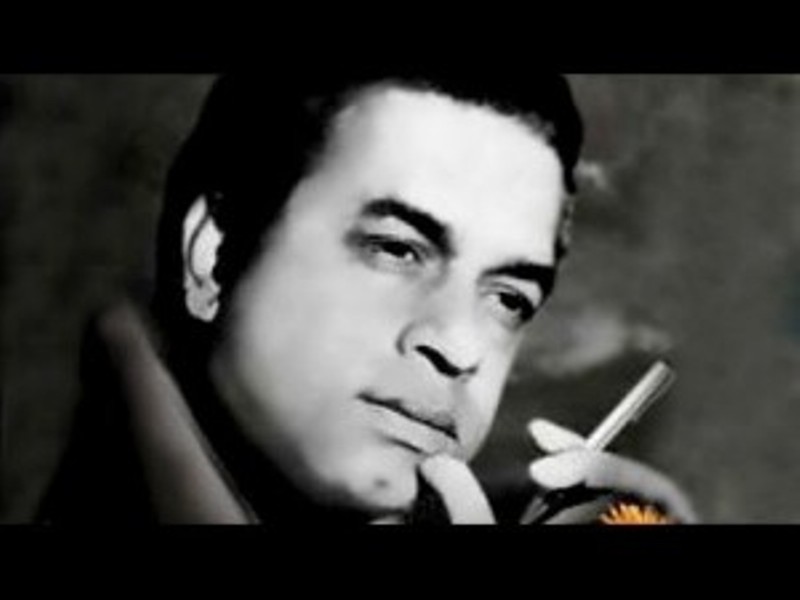 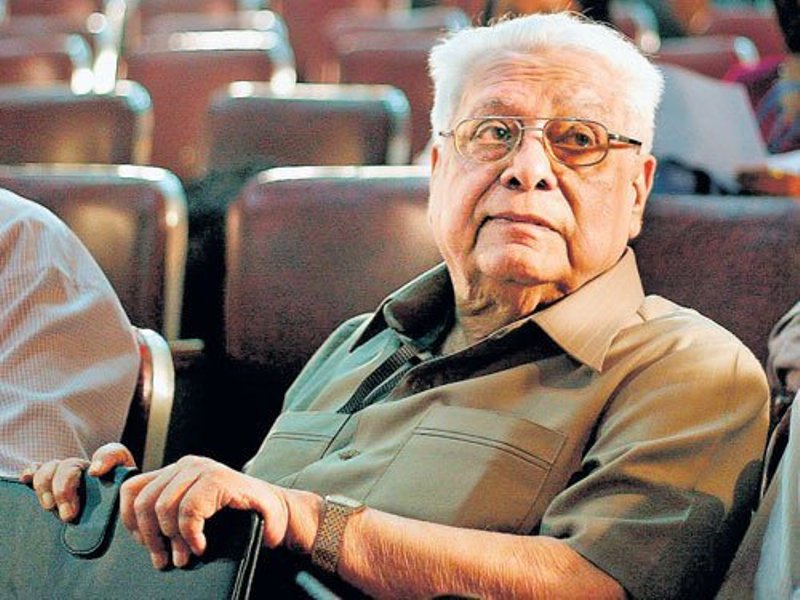