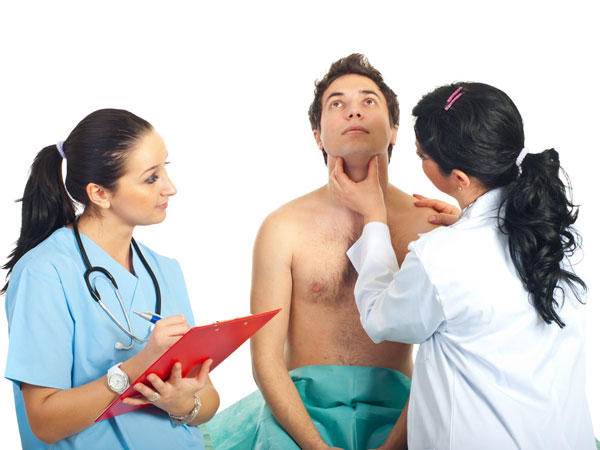 The thyroid is the hormone-producing gland located in the middle of the neck. The thyroid gland produces a very important hormone called thyroxin. It controls the body’s temperature, maintains proper weight & metabolism, heart rate, & production of energy. Its best possible function is very important for the overall health & well-being.

There are some foods to be avoided in the hypothyroidism that we would discuss today. Hypothyroidism- underactive thyroid gland means when thyroid hormone is produced in fewer amounts by the thyroid gland than required by the body.

Hypothyroid is most common among women. In pregnant women, it can be the cause of miscarriage or weak brain in the newborn babies. It is symptoms include the weight gain, exhaustion, depression, dry skin & hair, mood swings, unequal periods or women, puffy face, headache, dizziness, forgetfulness, cold hand & feet, hot flashes, feeling of tremendous cold or heat in winters & summers respectively.

If you are diagnosed with the hypothyroid, then you have to cautious with the diet you have. Apart from having medication, you required to follow a diet chart showing the list of foods to avoid with thyroid issues.

Here are some foods that should be avoided in hypothyroidism. Have a look at the list of foods to avoid if hypothyroid is diagnosed.

Foods to avoid with thyroid issue include the foods having gluten. If you are going to purchase the bread, check whether it is free of gluten. It is found in foods such as wheat, rye & barley and other grains. Many of the people are allergic to gluten & if you are suffering from hypothyroid then it might reduce the absorption of the thyroid medication.

These are one of the thyroid reducing foods you should avoid. Fatty foods such as butter, mayonnaise & animal fats should be avoided as they also lessen the amount of thyroid hormone produced by the thyroid gland

It is rich in the plant hormone called phytoestrogen. Research has shown that a high level of estrogen can reduce the ability of thyroid gland to produce thyroxin. So, it is not a good choice for those diagnosed with hypothyroidism. If you still want to have it, take it in moderate amounts.

Foods such as corn, flax, lima beans, sweet potato contain sulfur. These vegetables stop the uptake of iodine by the thyroid gland. Iodine is necessary for the synthesis of the thyroxin hormone.

Intake of surplus fiber found in foods such as legumes, whole grains, fruits & vegetables can interfere with the thyroid medications that you are taking in the digestive system. Limit the amount of fiber in your diet but do not avoid it completely as it is also very important for your health.

It is found in coffee, energy drinks & soft drinks. Caffeine reduces the action of thyroid medication in the body by decreasing its absorption from the digestive system. Avoid coffee in the morning & that too with the thyroid medication.