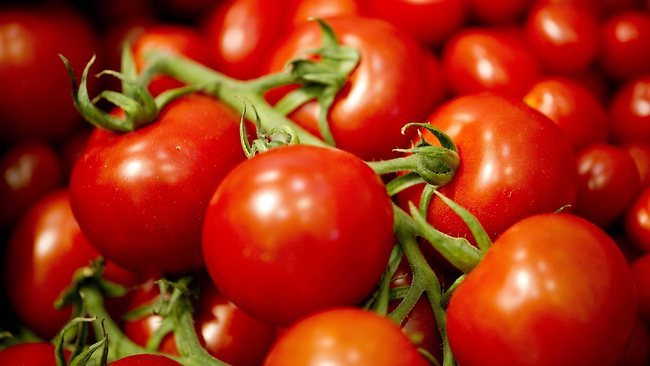 Tomatoes have side effects, and some of them can be serious. Although fruit is an integral part of our daily diet, it is important to know its adverse effects.

While tomatoes are generally safe to eat, they can cause food complications for some people. Tomatoes are naturally high in acid, which can cause heartburn for people with gastroesophageal reflux, also known as GERD. Individuals with food intolerance to tomatoes may have difficulty digesting large quantities of tomatoes, and canned tomatoes can contain a lot of sodium, which can also lead to health complications.

Acid reflux also called heartburn or gastroesophageal disease occurs when gastric acid regurgitates in the esophagus, creating a burning sensation. Acid reflux can occur when you eat foods rich in acids, such as tomatoes, as well as fatty or spicy foods. If you regularly suffer from heartburn – more than twice a week for several weeks – you may have a GERD, which requires medical attention. 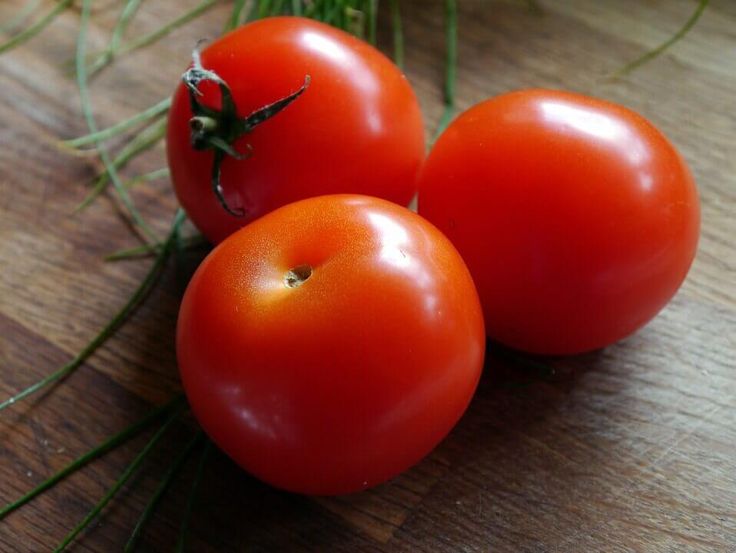 Tomatoes can help to make up an important part of a healthy diet. They help you meet your daily vegetable intake of 2-3 cups as recommended by the US Department of Agriculture. While you can only eat tomatoes to meet your vegetable needs, the USDA recommends that red and orange vegetables, such as tomatoes, make up only 4 to 6 cups of your weekly intake of vegetables to provide the variety And the required amounts of essential nutrients.

Heartburn Due To Tomatoes

Tomatoes have a good amount of citric acid, but they also contain a huge amount of water that normally takes acidity precautions, if any. Yet in cases of GERD – gastroesophageal reflux disease, where gastric acid flows into the esophagus cause extreme stomach burns, this small amount of citric acid can be important especially when eating tomatoes in excess.

Heartburn is a symptom where the patient complains of burning pain in the middle of the chest. In the usual scenario, it is solved with antacids. In cases of GERD symptoms, persisting often requires medical attention. High consumption of tomatoes can cause gastric reflux in patients with GERD that precipitate unusual heartburn. This is a common side effect of tomato if consumed in the upper amount.

The immune response of the human body is very strong. This means that no amount of lycopene will significantly affect it under normal conditions. It is the autoimmune conditions that must be taken into account. Lycopene is a known modulator of type T helper cell 2, it stimulates the activity of Th2 cells. Th2 cells are mainly involved in humoral immunity, that involving antibody.

Some autoimmune diseases are the dominant significance of Th2. Th2 cells are directly or indirectly responsible for them. In these diseases, excessive consumption of tomatoes will be definitive to trigger an autoimmune reaction and worsen the condition. So these people have to monitor their tomato consumption. Some examples of these diseases are asthma, autism, uveitis, Grave’s disease, etc.