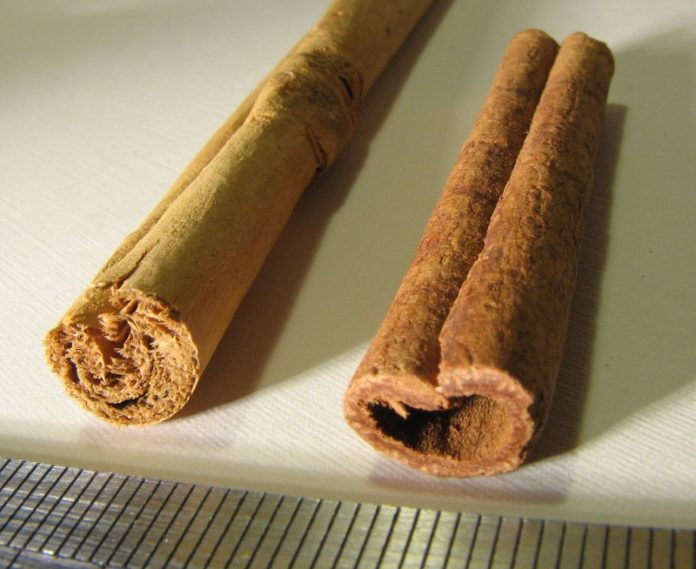 Cinnamon is popular spices that most of them sometimes will add in an apple pasty, hot chocolate or coffee. Frequently using cinnamon will have some of the health benefits because cinnamon is plentiful in fibre, iron, calcium, manganese, flavanols and some potent antioxidants. Here we are not suggesting you to add cinnamon for every meal you eat, but including cinnamon into the diet can be helpful in improving the overall health. Given below are the some of the health benefits of cinnamon.

It has proved that smelling cinnamon improves cognitive processing; on the other hand eating cinnamon regularly improves the brain function. Cinnamons help increase memory, focus and attention, and reduce the risk of Alzheimer’s. Consuming little bit of cinnamon every day helps fight irritability and depression, and prevent the headaches. Add little bit of cinnamon (do not overdo it) to the morning coffee or smoothes and collects all its health benefits.

2. It is good for the Heart

When it comes to heart health, always try to eat more foods and spices that are good for heart. In a small research it found out study from Penn State that they claims that adding spices, likes cinnamon and turmeric, to the diet helps to reduce the negative effects of strong fatty meals. Although it is better to avoid high fat foods since they increase the risk of heart diseases, adding the cinnamon or turmeric powder to them can be the good solution.

3. It helps to Lose weight

When combined with the healthy diet and usual workouts, cinnamon can also helps to reduce weight. Why because cinnamon helps to increase the metabolism and it controls the blood sugar levels in the body, which again plays crucial role in the weight loss. Adding a dash of cinnamon to the oatmeal, or yogurt, or any diet friendly meal to enhance the weight loss results. 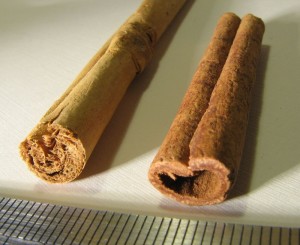 4. It increases the gut health

Cinnamon is good for the gut health as well. It helps to prevent indigestion, acid reflux, Irritable Bowel Syndrome, diarrhoea, and even the chronic pain like arthritis have all been shown to the potential to be eased through eating cinnamon. Probably we don’t use a cinnamon in the soups, but recommend adding the spice to the favourite soups, especially like vegetable soups, a black bean soup and a lentil soup.

5. It helps to prevent from Cancer

Eating cinnamon helps to prevent the growth and spreading of cancer cells. Cancer cells receive the glucose and ignore metabolic signals, which are why it is important to control the sugar levels and re-establish the healthy metabolism, if required. Adding half teaspoon of a cinnamon powder to the oatmeal or a glass of milk to enjoy all its cancer fighting possessions.

6. It is good for the Gum Health

Cinnamon is one of the most popular ingredients in the most mouth washes and chewing gums, and it is no wonder why it is so. The thing is that a cinnamon improves anti – bacterial properties and it helps to protect the gums and teeth from damages. It can also improve the breath. I think it is one of the most unquestionable reasons to add a more cinnamon to the meals.