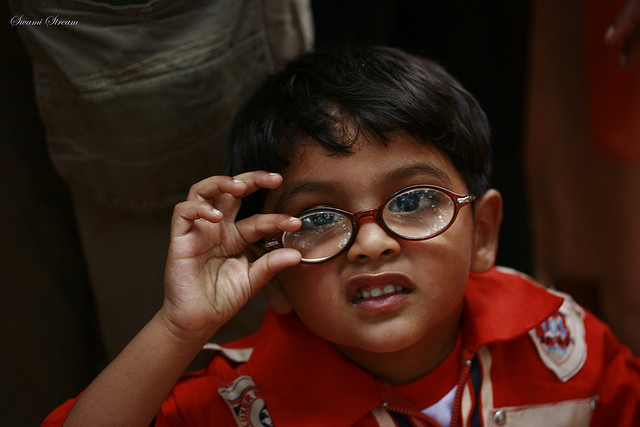 Facts About Eating Disorders In Children

Do you know that eating disorders in children can be dangerous to their health? In fact, they can be life threatening. That is why parents should carefully observe the eating habits of kids. Eating too much or eating too little; both can be harmful in the long run.
Eating disorder can be classified into 3 categories. When a kid eats too less, that condition is called anorexia. When your child eats too much only to vomit the entire meal, it is known as bulimia. Even binge eating is considered as a disorder. In this condition, a kid overeats without any limit. Research suggests that eating disorders in children generally show up during childhood. Of course in some cases, these disorders show up in teenage. Statistics confirm that these disorders affect females more than males.

Facts About Eating Disorders In children Causes The actual cause behind children’s eating disorders is not yet confirmed by health experts. This is because the root cause can be either biological or psychological. Common Factors Studies suggest that most of the children suffering from eating disorders tend to have certain aspects in common.

They are: low self esteem, weight consciousness, irrational fears etc. Eating Disorders In Teens When it comes to teenagers suffering from eating disorders, experts say that they tend to have a distorted perception about their bodies. They see themselves as obese. Therefore, they try to eat less. Health Effects Eating disorders can lead to heart damage, low BP, irregular breathing patterns, weak bones and abnormal body functioning. In the long run, children’s eating disorders can be life threatening too. That is why parents should keenly observe the eating behaviours of their kids during childhood.
Photo credit: Swami Stream / Source / CC BY