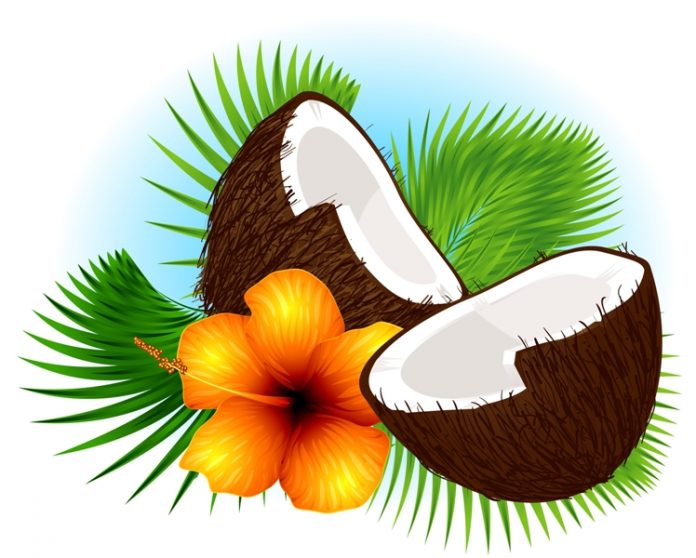 Coconut oil can indeed clog pores in some people, particularly in those who have large pores on their face and those who often suffered from blackheads, as well as those with naturally oily skin. Yet, even for such people, coconut oil can be beneficial when used properly in order to eliminate acne, clear up the inflamed skin, moisturize the face, and also prevent other infections and irritation.

People around the world do use coconut oil in order to help their skin on account of its high levels of beneficial fatty acids, vitamins, nutrients, antioxidant compounds, and minerals. This oil is primarily made of medium-chain fatty acids, such as lauric, capric as well as caprylic acids, all of which can indeed penetrate the skin with natural antibacterial, antiviral, and anti-fungal effects. This is also in addition to vitamin E and K as well as other antioxidants and nutrients that can rather stimulate blood flow, promote the re-growth of new cells, protect against oxidative stress, stimulate collagen cross-linking, as well as improve the appearance of lines, wrinkles, and blemishes.

Coconut oil is no doubt one of the most popular ingredients in several cosmetic and natural health treatments for one’s face as well as skin. It is often considered to be a miracle cure for acne, which affects millions of people all across the world.

Acne occurs when one’s pores tend to become clogged by dead skin cells and oil, which does prevent the release of sebum from the sebaceous gland that is attached to every hair follicle. When those pores are blocked by excessive amounts of sebum, Propionibacterium acnes do begin to develop. One’s immune system does detect this bacterium in the follicle and sends white blood cells, thus generating an inflammatory response, manifesting as whiteheads, blackheads, pimples, and of course the red, blotchy symptoms of acne on one’s face. 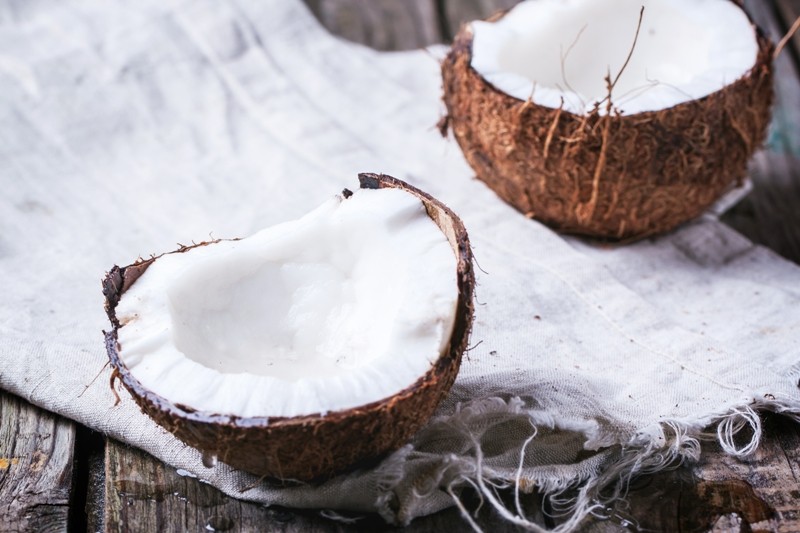 What more to know?

One needs to use the oil wisely, combined with other face-cleansing techniques, the long-term benefits will indeed be worth the short-term struggle with acne as well as oily skin.

It helps in exfoliating one’s skin to start with and then clears of much of the oil as possible before applying this beneficial oil to the same area of one’s skin.

The vitamin E found in coconut oil can actually moisturize the dry, irritated skin as well as strengthen the dermal tissue and stimulate the re-growth of healthy, undamaged cells. The antioxidant effects of the coconut oil can indeed prevent oxidative stress, and promote the healing of scars from acne and make it more difficult for acne-causing bacteria to return.

Some people are more susceptible to acne as well as clogged pores as compared to others. Some people have no doubt naturally larger pores, which are also more prone to becoming clogged; other people, who have sensitive skin, are prone to even the smallest clogs causing inflammation and breakouts.

Much depends upon the type of coconut oil one uses which clog the pores or not. One should make use of virgin organic coconut oil, as it is pure and also does not contain any other chemicals or hexanes that can make one’s skin condition even worse, and further clog one’s pores

Coconut oil can no doubt clog pores for some people and may result in a worsened condition, but with proper exfoliation, hygiene, application, and patience, the beneficial effects of coconut oil can be felt well. One will look healthier!