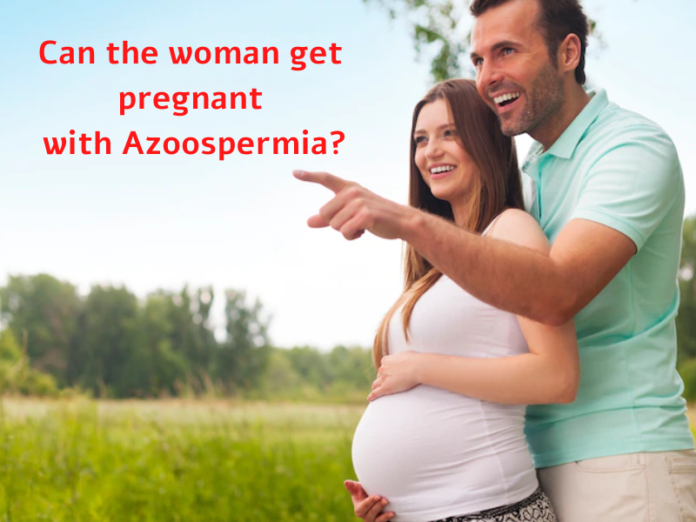 Natural pregnancy is difficult among women whose partner is suffering from azoospermia, whether it be secretory or non-obstructive, or obstructive type. If this infertility problem is unable to be resolved with treatment, Assisted Reproductive Technology (ART) does offer a wide range of options to allow pregnancy via IVF techniques.

Azoospermia happens to be a medical condition of a male whose semen does not contain sperm. It is associated with male infertility, but several forms are amenable to medical treatment.  Infertility treatment doctors in Hyderabad can guide well on such issues. Patients need to consult them.

Azoospermia itself (lack of sperm in the semen) does not have any sort of specific symptoms. Couples who are trying to conceive will experience infertility if the male partner has a zero sperm count. A couple is supposed to deal with infertility if they do not get pregnant after one year of unprotected intercourse.

Azoospermia, also referred to as zero or no sperm count, is a male fertility issue that does occur when there is sperm in a man’s ejaculate.

Treatment options for azoospermia are entirely dependent on the type and cause of the condition. If the zero sperm count is caused due to a blockage then the doctor can occasionally attempt to remove the source of this blockage via a surgical procedure. (intracytoplasmic sperm injection).

There are several ways to perform sperm extraction and their names are from the acronyms: MESA, PESA, and TESA.

ICSI happens to be the ideal IVF procedure as for it only one sperm is required for each egg to be fertilized. In addition, it does not also require that the spermatozoa have good mobility since it is the embryologist himself who does introduce the spermatozoa into the egg. 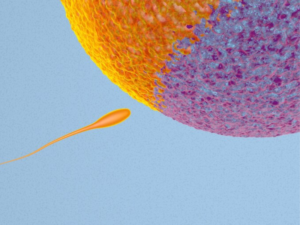 Microsurgical Epididymal Sperm Aspiration (MESA) is made use of in patients having a blockage in the reproductive tract. Via, MESA, a small incision in the epididymis is carried out to retrieve sperm directly from it.

MESA has been acknowledged as being a technically challenging procedure, and therefore the costs are elevated. For this reason, although it does allow for a greater number of sperm to be collected in comparison to PESA, it is rarely the technique of choice.

A needle attached to a syringe gets inserted via the scrotal skin into the epididymis. The main pitfall of PESA is that needle insertion is carried out blindly. No sperm cell may be found.

Testicular Sperm Aspiration (TESA) is carried out percutaneously as well, as in the case of PESA. The difference between TESA as well as PESA is that the former is done in the testes instead of the epididymis.

Percutaneous Epididymal Sperm Aspiration (PESA) is less technically challenging and is also invasive than MESA. Also, the expertise required is not as demanding. It is performed under sedation.

Testicular biopsy, also known as Testicular Sperm Extraction (TESE), is performed by making use of a local anesthetic.

The best hospitals for gynecology in Hyderabad is well equipped to conduct these above-mentioned tests.