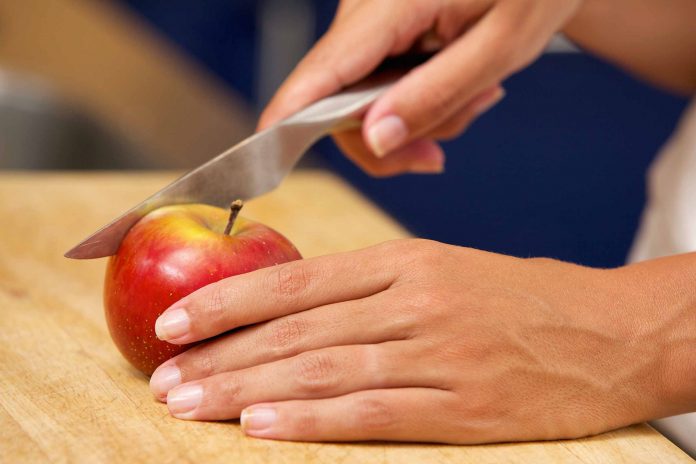 Have you ever felt bored because you have been overwhelmed by something microscopic? Well, being tormented by a yeast infection is such an example in life when you feel helpless! Let’s get to know our opponent better!

There are several factors that can make you more prone to yeast or candida infections. Knowing them can help you take steps to reduce your risk.

Antibiotic use: Antibiotics kill bacteria. Broad-spectrum prescription antibiotics kill healthy bacteria as well as harmful bacteria that plague you. This destroys the delicate balance of microflora in your body, allowing the yeast to proliferate. Yeast infections have been observed in women taking antibiotics.

Increased estrogen levels: Yeast infections are more common in women with higher levels of female estrogen hormone. Women who are pregnant, taking oral contraceptives with a high estrogen content or who are on estrogen therapy fall into this category.

Impaired Immunity: Yeast infections are more common in women with low body immunity, such as HIV and corticosteroids.

Other risk factors include: 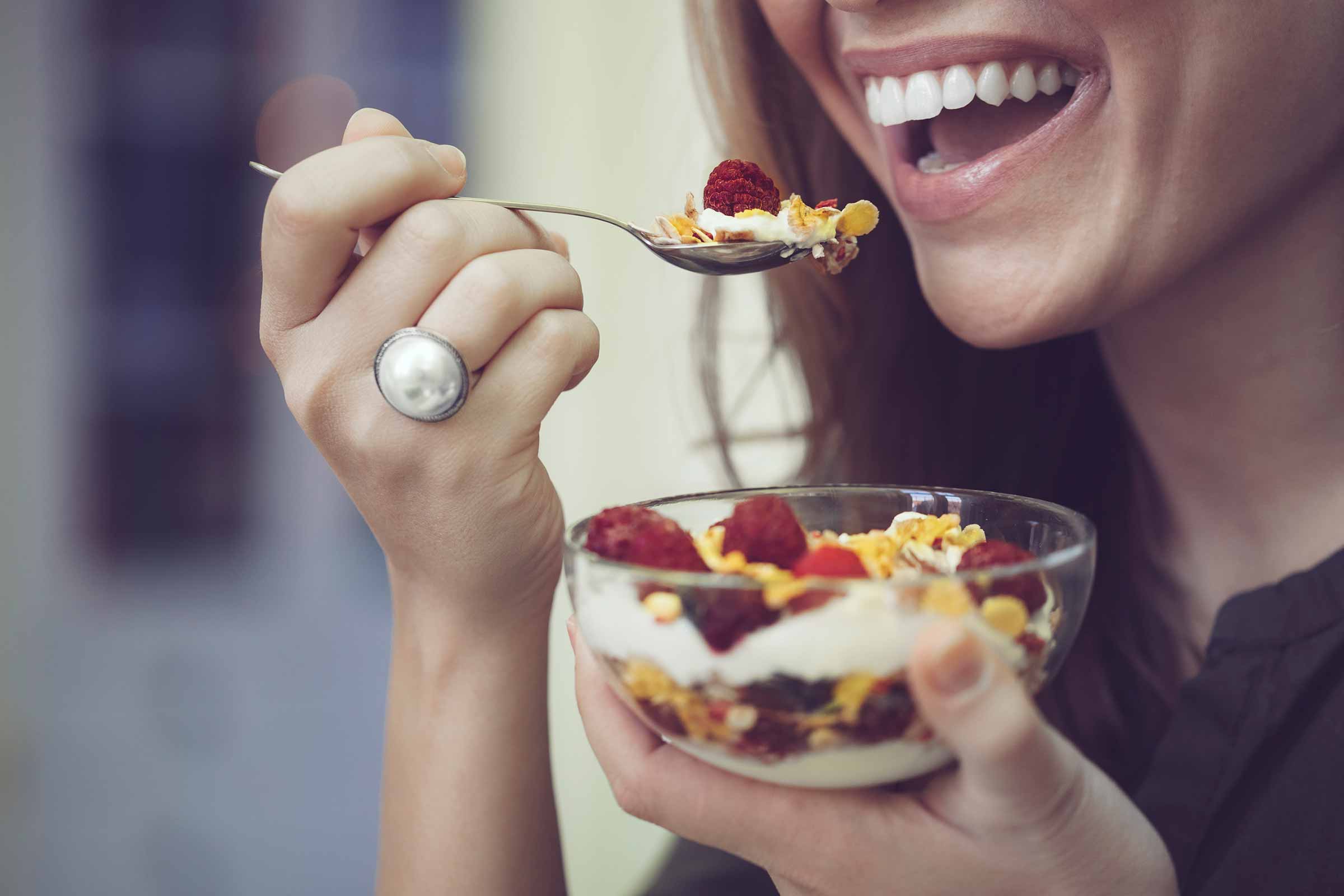 The infection is usually treated with antifungal medications like tablets and creams prescribed by a doctor. But many times, there is a possibility that it can happen again and it can be difficult to get rid of it completely. So, it is always good to take preventive measures.

Organic, uncooked, natural apple cider vinegar is a superfood that has antibacterial, antifungal, antioxidant, blood pressure and blood sugar lowering properties. It is rich in minerals such as potassium, calcium, iron, and magnesium that stimulate your body.

Caution: Apple cider vinegar is slightly acidic in nature. Do not consume more than the amount specified above. It must always be diluted in water in the specified volume. It is always good to start with a very small amount and gradually increase, only if your body is good with it.

Kimchi and sauerkraut are popular fermented vegetables and share similar health benefits. Kimchi is a traditional Korean food produced by fermenting vegetables like cabbage with probiotic bacteria such as lactic acid bacteria.

It also contains other functional foods such as ginger, garlic, and red pepper. As kimchi undergoes fermentation, it serves as a source of probiotics.

Anticancer, antioxidant, anti-aging, anti-cholesterol and colorectal properties have been reported by researchers.

These contain beneficial lactic acid bacteria like Leuconostoc and various strains of Lactobacillus, which stimulate the immune system and also fight against yeast infections

Stay away from starchy vegetables like carrots, radishes, beets, potatoes and sweet potatoes if you have a yeast infection. Cooked vegetables, such as cruciferous vegetables such as cauliflower and broccoli, which are low in starch, are useful because they contain fewer sugars, thus inhibiting the growth of yeast that multiplies rapidly in a high sugar environment.

Eat green leafy vegetables like spinach and salads. Leafy green vegetables such as spinach, lettuce, and broccoli are alkaline in nature and help reduce the growth of acidophilic yeast. They contain very little sugar but are rich in magnesium and chlorophyll which detoxify the body. In addition, iron and vitamins C and B help boost your body and boost your immunity.

Garlic is known as a Russian penicillin for its widespread use as an antimicrobial agent. Garlic contains over 33 different organosulfur compounds, many of which have antifungal properties.

Raw garlic has the ability to fight candida, specifically as indicated in rats

Raw garlic is more powerful. Eat 2 or 3 cloves of raw garlic a day or with salads and other preparations. If you do not like the taste of raw garlic, you can chop it and eat it with yogurt.

You can also take garlic in the form of supplements or powder. Supplements should be taken only after consulting your doctor.

The polyphenols found in flaxseed and chia support the growth of probiotics and also help eliminate yeast from the body.

Chia seeds can be consumed in the form of healthy oil supplements, sprouts in a salad dressing, added in smoothies, and can even be eaten raw.

In addition, chia and flax seeds can be roasted and eaten with breakfast cereals and muesli. In addition, they can also be reduced to powder and added to different flours to make bread.

Spices such as turmeric and cinnamon have proven effective against Candida infections. The active agent curcumin in turmeric has been shown to inhibit many strains of candida

Turmeric can be used as a condiment in your food. You can also take it daily in the form of turmeric milk. Mix 1 teaspoon of organic turmeric in a glass of milk. Cover and cook on low heat for 10 minutes. Drink warm once or twice a day.

Olive oil contains a vegetable chemical called oleuropein, which has powerful antifungal properties. This chemical stimulates the response of your immune system to an infestation of Candida albicans. This chemical is found in both olive oil and olive leaf extract.

Eat only 1 to 2 tablespoons of extra virgin olive oil a day to reduce your risk of yeast infections. You can use it to dress up your salads, pasta and also as a way of cooking.