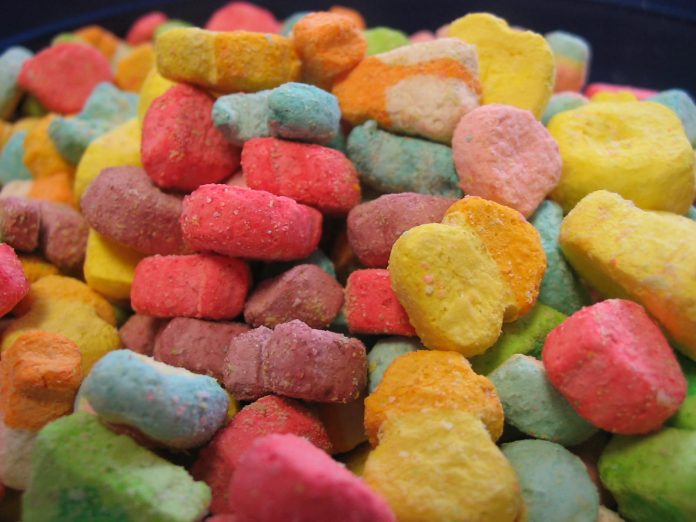 Artificial food colours looks alluring in the first look, but the lurking dangers and ill effect on health is an ample reason for you to be away from these. The Food looks better when it is appealing and desirable. This has encouraged the use of artificial colours in food. However, this does have a bad effect on your health and the ill effects are for everyone to see. Read about Why artificial food colours are bad for your health.

While some of the artificial colours do not carry any ill effect on health, but the majority of these have been linked to the development of allergy and itching on skin. Research carried on this topic has found that one in every ten thousand people experiences hives and itching after consuming artificial food colour named as Colour Number 5.

This colouring material is widely in prevalence and is used in beverage, candies, desserts and other food material.

Research carried out by a public advocacy group, Centre for Science in Public interest has found out that artificial food colouring has many ill effects on the health of an average person. The commonly used artificial food colours have been found to cause damage to the DNA structure of an individual. The studies related to development of cancerous traits have been carried out in animals so far, but it has been found that it does have a binding effect on human health and if persistent use of these colours is encouraged, cancerous traits can follow in human beings too. 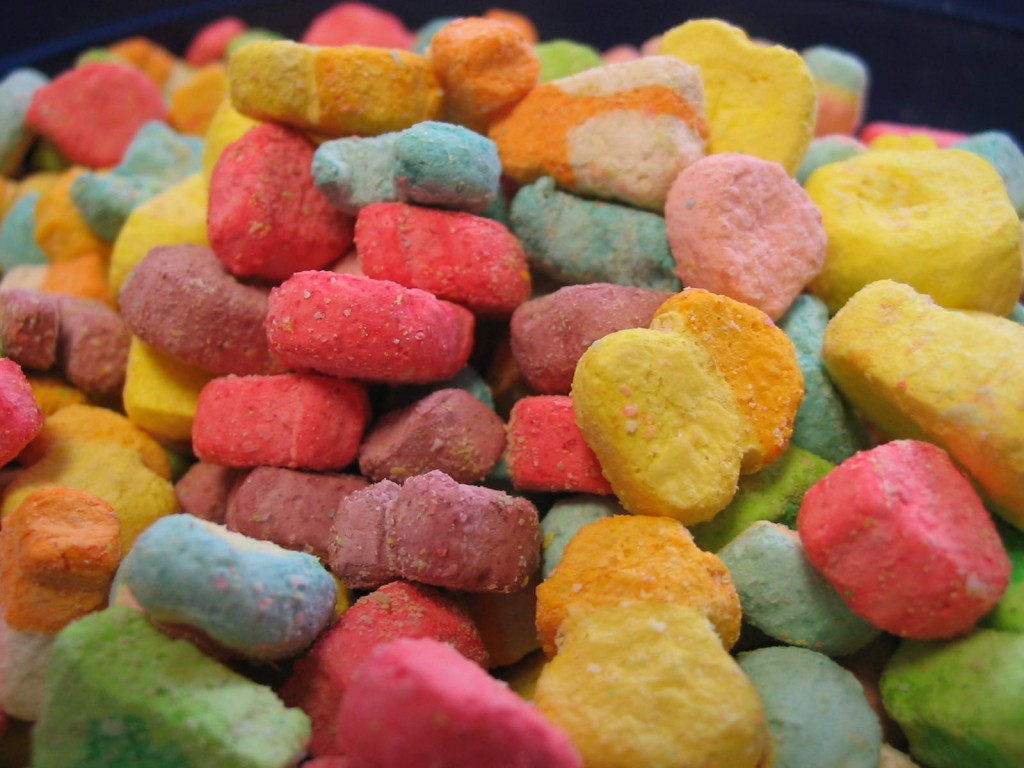 A research paper published in the journal ‘Neurotherapeutics’ during 2012. This study examined in detail the ill effect of artificial colours in development of hyperactivity in children. The study found that it is best advisable for young children to be away from artificial coloured as it has a bad effect on their physical and mental growth.

Various artificially coloured foods have significant health effects and each of these colours has a distinct ill-health effect. Brilliant blue coloured artificial food preparations can lead to induction of allergic reactions in individuals who have asthma. This artificial colour is used in food items as beverages and cereals.

This artificial food colour is commonly used in beverages and other food items. In addition, the consumption of these artificial dyes causes ill effects like asthma, allergies, hyperactivity, migraines, sleep disturbances and other behavioural changes that can lead to long-term imbalance in human health and bring ill consequences for overall well-being of the person.

Before you consume any alluring looking food, the next time remember that these are mostly derived from petroleum and do not add any nutritional value to food.