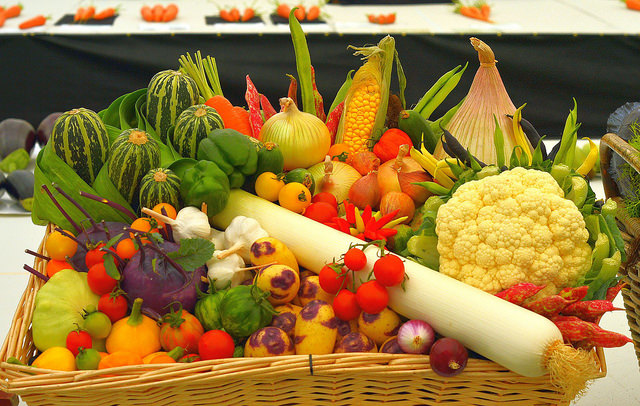 It is always so difficult to make the kids eat healthy foods or veggies. They do not like the taste & simple nod their head after seeing veggies. It is very important to change unhealthy habits of the kids.

Or else there would be many healthy problems such as obesity & they would lack many important nutrients that are present in the vegetables.

You can not force the kid to eat vegetables, although you can present them or prepare them in such a way so that the kid will love to eat them next time.

Being the parent it is the duty to make the kids healthy by making them eat healthy foods. It is also very important not to force on them. Because in this way they would never change their eating habits.

Have a look at some tasty ways to make kids eat veggies.

Boil some of the vegetables, mix some tasty spice & then spread butter on the chapatti. Make the roll of this chapatti by putting the vegetables inside. This would be one of yummy ways to fed the kids with veggies.

You can make healthy whole grain pasta & add all sorts of veggies in it. All kids love pasta & you can make them eat vegetables in this way. 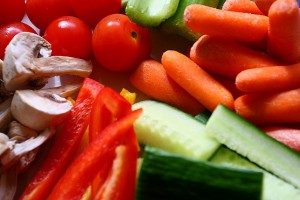 Fry the vegetables in olive oil, that is the much healthy oil as it is rich in the omega 3 fatty acids & make them crispy. A research has shown that kids love crispy eatables. So you can make French fries, fry the cabbage & broccoli.

Do not Offer Vegetables In Raw

Form Boil some mixed vegetables and make the paste of them in grinder. Later boil the paste and add some spices like cumin, a little of butter, pinch of salt, small cheese cubes. Serve this as the soup with fried potatoes.

Researchers showed that contribution a salad dressing with the vegetable such as broccoli can actually made the kids to eat them. So try giving the kids vegetables in tasty way. You can also put some fruit jam on vegetables or some pasta toping.

Be A Role Models

If you would eat healthy foods & vegetables, you kids would also adapt the same habit. Kids copy their parents and if you have unhealthy eating habits the kids will also obtain the same.