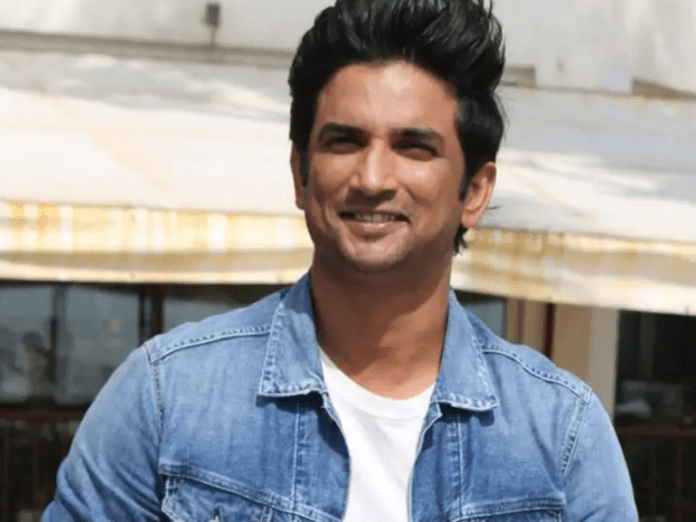 Sushant Singh Rajput began his illustrious career with the daily soap, ‘ Pavitra Rishta ’ and attained much popularity in no time. He was loved by his fans as a T.V. star actor. He attained much fame by acting in ‘Manav Deshmukh’. Yet, Sushant wanted more of his acting career and thus went into doing films and also proved his versatile talent. He won much praise for the movie ‘Kai Po Che’. This dimpled smile guy was ready to show his talents in the biopic ‘M.S Dhoni: The Untold Story’. Sushant Singh Rajput’s death came as shock to the nation.

What more to know about Sushant Singh Rajput?

1. Sushant was born in Patna. His father happened to be a government official. He is the youngest and also the only son in his family. He has four elder sisters, and one of them is a state-level cricketer. His mother passed away when he was studying in 12th standard. The actor spent his early years in Delhi.

2. He was a fine student in school and stood at 7th Rank AIEEE in 2003. The actor then got admission in Delhi College of Engineering and even did Mechanical Engineering but later preferred the glam world overstudies.

3. ‘Pavitra Rishta’ was not the debut of Sushant in Indian T.V. He started with the role of Preet Juneja in the popular serial ‘Kis Desh Mein Hai Dil Mera’.

4. He was often touted as another SRK in Bollywood. As he had no family relation in the glamour industry and made it big after being part of Indian T.V. Sushant did confess he used to mimic King Khan during his school days to impress girls.

5. The actor does add on much reality into his physical appearance for the role that a unit member mistook him to be a helper on the set.

6. He was also a dancer under choreographer Shaiamak Davara and was a background dancer in many of the events such as Commonwealth Games 2006 and Filmfare the same year. Before entering the industry, he did move around with Ashley Lobo’s troupe. Sushant Singh Rajput’s manager also played an important role in his career.

7. Sushant went in for martial art lessons from Allan Ami.

8. This brilliant actor had also the National Olympiad Winner in Physics.

9. He assisted the director Mohit Suri with regard to the film Raaz 2.

10. It is also rumored that the actor joined a theater group ‘Ekjute’ and was also a student at Bary John’s drama classes.

The popular Bollywood industry shocked the industry and the country by committing suicide on Sunday (June 14). He was 34. Based on initial reports, the actor was found hanging at his Bandra residence. His death was a shock indeed. A rising career came to an end.

The actor, who has done films like MS Dhoni, Kai Po Che, Chhichhore, Kedarnath to name a few started his career as a television actor.

The actor began his career in television serials. His debut show was in a romantic drama Kis Desh Mein Hai Meraa Dil, where he portrayed the role of Preet Juneja. It was Ekta Kapoor show Pavitra Rishta, which did earn Sushant much fame. He became famous instantly with his superb role as Manav Deshmukh. Here, he was paired opposite Ankita Lokhande.

The show created happened to be an emotional connection with the audience. Its characters Manav and Archana, played by Sushant Singh Rajput and Ankita Lokhande became a very much appreciated couple by the fans. Sushant Singh Rajput’s death cause is being investigated.