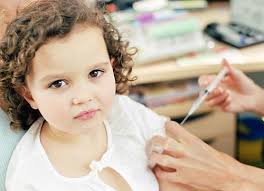 Diabetes 1 is also called as juvenile diabetes or diabetes mellitus or insulin dependent diabetes. It is caused in children and young adults. It is caused due to autoimmune destruction of beta cells of pancreas which produce the hormone insulin. Insulin helps in processing of glucose. Increased level of glucose is seen in blood and urine as a consequence of absence of insulin hormone. 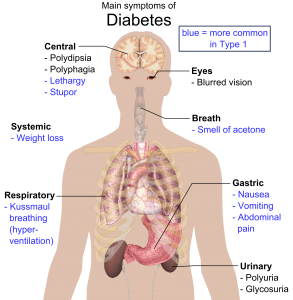 Cause for Type 1 Diabetes

The exact cause of diabetes mellitus is still in debate. There are many theories providing the reason of the cause of diabetes. Evidence shows the lack of insulin production is due to destruction of insulin producing beta cells in pancreas. This destruction of beta cells is in turn caused due to the auto antibodies produced against one’s own body due to some alterations in the genotype of affected individual. They hypothesized many theories suggesting the cause of genetic alterations by examining various patients with diabetes mellitus, like some chemicals, virus or environmental factors. Research is still going on the hypothesized theories.

Administration of insulin hormone in prescribed amounts is given, this is known as insulin therapy. Individual should be able to understand his own diet and insulin intake and formulate accordingly. Balancing the diet and insulin intake should be taken care. If it is not balanced properly glucose or sugar level drops in blood due to excess amount of insulin hormone injecting, which leads to coma etc. Sometimes due to high levels of sugar in blood caused due to small amount of insulin injecting  leads to complications like diabetic ketoacidosis, nonketotic hyperosmolar coma. Some long term complication include stroke, kidney failure, improper heart function, foot ulcers, damage to eyes etc.

The above are the details of Type 1 Diabetes