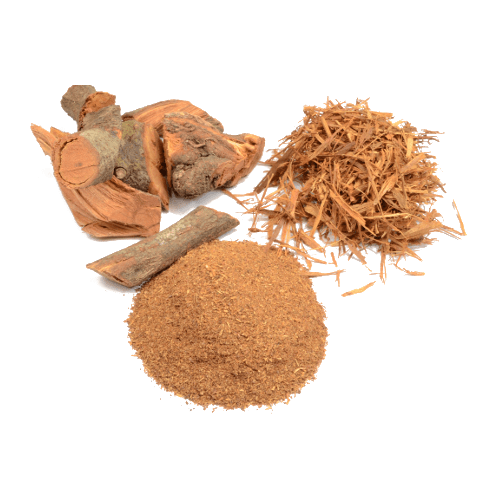 Clavo Huasca is an indigenous vine that grows and thrives in the Amazon rainforest. This relatively obscure plant has been used extensively in traditional Amazon medicine and is starting to be recognized for its health benefits. The bark of clavo huasca vines is brewed for an alkaloid phytonutrient named tinatina. It contains constituents such as essential oils, tannic acids and eugenol. Read about Clavo Huasca For Skin, Hair And Health

Clavo huasca gets its name from the fact that the roots and the bark of the vine carry a whiff of cloves, despite the fact that both species are completely unrelated. When the plant is cross sectioned, a heraldic Maltese cross is seen which is why it has been long revered by Catholic individuals who have knowledge of medicinal plants. In the native areas of the Amazon along with parts of Peru and South America, the herb has been used to treat a variety of ailments.

1. In the treatment of toothaches

The properties that clavo huasca possess are similar to that of clove oil, which makes it all the more effective in the treatment of toothaches. The fresh sap from the root has been used as a toothache remedy due to the presence of a chemical called eugenol. Rheumatism can also be treated by this wonder herb.

Clavo huasca has been used as an aphrodisiac for centuries by macerating the bark in alcohol. It has been known to stimulate libido in men and women alike increasing sexual desire in the process. 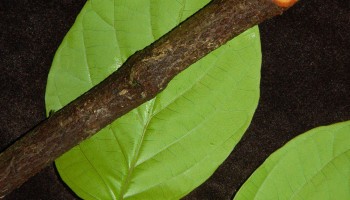 The herb is considered to be an excellent remedy for dyspepsia and difficult digestion, particularly in cases concerned with intestinal gas. When the herb is brewed as a water decoction, it helps to relieve cases of an upset stomach.

4. Hair Follicles are made stronger

The essential oils that are present in clavo huasca help to strengthen your hair follicles giving you longer, stronger hair. Your scalp is kept hydrated by these oils, protected from the side effects of the chemicals present in shampoos and hair color.

Here is where the essential oils play yet another role. They act as smoothening agents due to their rich greasy texture. As a smoothing agent, too the oils have quite the role to play, which is why they have been used in cosmetic products. What’s more, they have also been known to ease skin irritations due to their antiseptic nature.

Extreme physical pain can be relieved by Clavo Huasca. A chemical called eugenol, which is present in it is responsible for this trait. It helps to heal an injury, thereby causing an analgesic action which decreases pain. It has also been incorporated in a number of pain relieving creams and ointments.

Despite the potential that Clavo huasca has, it has remained untapped simply because its uses have not been brought out in the open just as yet. Once people start to see the benefits this herb has, they are going to be using it for more than just an aphrodisiac.