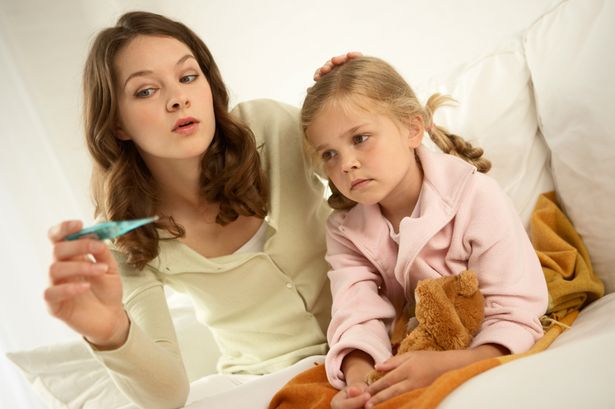 As parents, your children’s well-being is one of your priorities. Because children’s bodies still construct a strong immune system, they can be sick often and visits to the doctor become a regular part of your routine. Read about Children’s health symptoms that you should not ignore

If your child is suffering from a serious or serious illness, your concern may be associated with a feeling of helplessness that can not be described in words.

Minor health problems, such as a knee skin, sneezing, and coughing, or a mild fever are not of concern and you may not need to bring your child to the doctor. But sometimes it is difficult to judge what signs and symptoms justify a call to the doctor.

This is why it is important for you to know the health symptoms that need to be evaluated by a physician before it is about something more serious.

Children often suffer from fever due to diseases such as stomach viruses and minor infections. However, a high fever may indicate a more severe disease requiring treatment.

If your child fever persists for a few days or more, you should see a doctor. If the fever is due to a bacterial infection, antibiotic treatment is probably necessary.

If your child has a high fever with a headache so severe that it is difficult to keep your eyes open, this is not a good sign. This can be a sign of meningitis, a serious illness that requires medical attention.

Other diseases, such as flu and ear infections, can also cause a fever. Timely diagnosis and treatment can prevent complications and even death in children due to high fever. 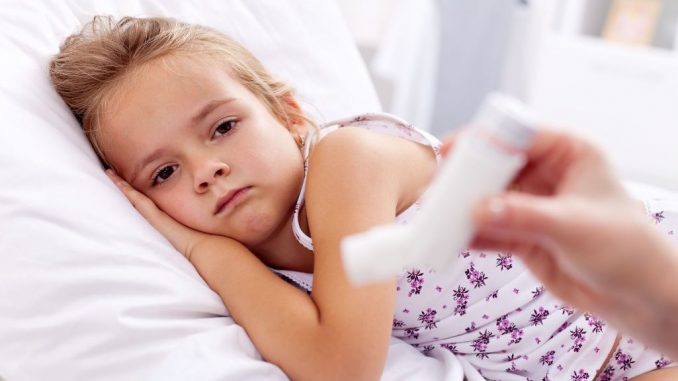 If your child suddenly asks for more water to drink, especially at night, you should immediately bring your child to a doctor for assessment.

Type 1 diabetes can occur in children under 20 years of age and excessive thirst is one of the key signs of it.

The most common symptoms of children with diabetes are polydipsia (excessive thirst), followed by polyuria (excessive urine), fatigue, nocturia (night urination) and weight loss, according to a study Of 2014 published in BMJ Open.

Babies growl and groan from time to time, and rapid breathing is common in children when they have the fever. But if fast breathing has become a part of your child’s daily life, it’s time to see a doctor.

Difficulty breathing, especially during play or exercise, is a concern. If there is a distinct whistling during exhalation, it may be a clear sign of asthma. According to the Centers for Disease Control and Prevention, 6.2 million children have had asthma by 2015.

If the breathing problems are accompanied by lips tinted with blue, this may be a sign of bronchitis.

Even a minor respiratory problem can affect your child’s energy level and make him/her really sick. So if you notice that your child has difficulty breathing, talk to your pediatrician immediately.

Children often complain of stomach pains. Sometimes it’s real and sometimes it’s an excuse to get out of a day at school or avoid eating something they do not like!

However, the problem should be taken seriously if the pain is severe and your child complains several times a week.

Also, take it seriously if the pain is bottom right and accompanied by discomfort, vomiting, diarrhea and tenderness when you are touched. These may be signs of appendicitis, a painful swelling of the appendix that requires emergency medical care.

If your child complains about the pain in the urine, it is a sign that something is wrong. This can mean that your child has a urinary tract infection (UTI).

Infants with ITUs may have symptoms such as irritability, fever, vomiting and diet in distress. Older children may complain of peeing discomfort, increased the urge to urinate, malaise urine and fever.

Pain during urination can also be caused due to irritation or some kind of injury to the genitals. In girls, it can be due to vulvitis, an inflammation of the vulva that can occur due to taking bubble baths or using harsh soaps.

No matter what, urinating or can not urinate.