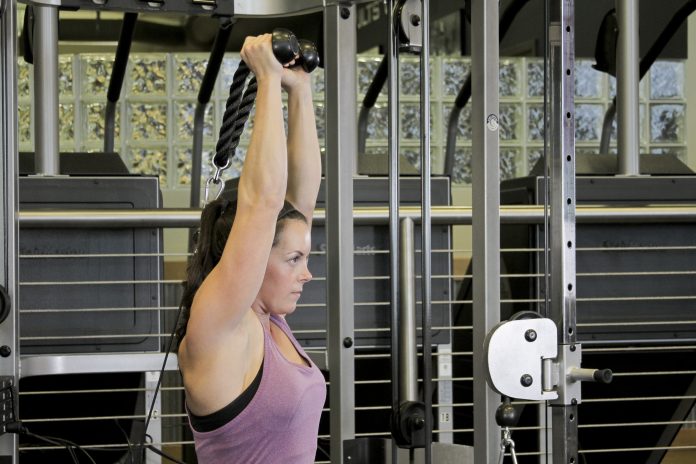 The perfect, fit body has become something of a Holy Grail over the years. People devote time, money and effort to it for a number of reasons. While it used to be the case that physical fitness was simply a necessity for the hunter-gatherer lifestyle humans lived, now it’s more. Some people feel more confident when they are more toned, some are better able to do their job. Whatever the reason, it’s become a real priority. Read about Bodybuilding Without High-Risk Compounds.

Something else that has changed over the years is our knowledge of the science behind fitness. From an evolutionary point of view, the people who survived and thrived were the ones who ate what was best and worked efficiently. Now that we have scientific studies and the ability to find and share information, progress has accelerated. What used to take months of trial and error can now be found out online.

Now, when we say we want to work on bodybuilding, we have the tools available and all the information we need to make them effective. And while that is, by and large, a good thing, it needs to be balanced against its possible drawbacks.

Don’t Build Up A Debt You Can’t Pay Back

For a great many of us, the first we hear about performance-enhancing medication is when an athlete is sent home from a major championship. There is a reason that many compounds are banned for people in competitive athletics. It’s not just that it gives them a competitive advantage. If it were, they’d just open it up to everyone. The bigger reason is that chemical enhancement has real drawbacks.

Prolonged steroid use is not illegal outside of competition nor banned in many bodybuilding contests. However, it does have negative effects on the health of the user. The same is true of many compounds including EPO. All of these have been detected in competitive drug tests and seen the users banned from competition. 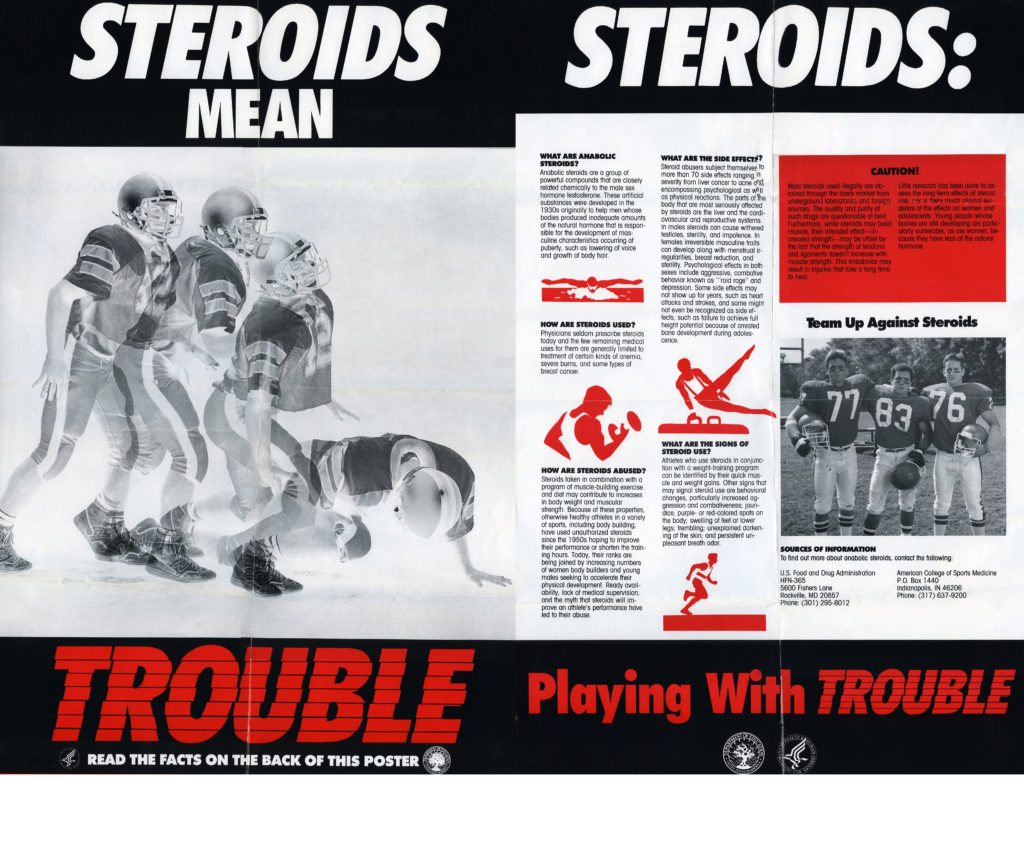 Side effects vary, but can range from heart defects to the famous “roid rage”. These drugs can suppress the immune system and have been known to contribute to strokes and chronic pain conditions. Athletes who have been caught using these doping procedures have even admitted that they knew the risks and didn’t care. But if all you want is a fitter body, why take the risk of ending up dead?

Healthier Alternatives Exist For The Boost You Need 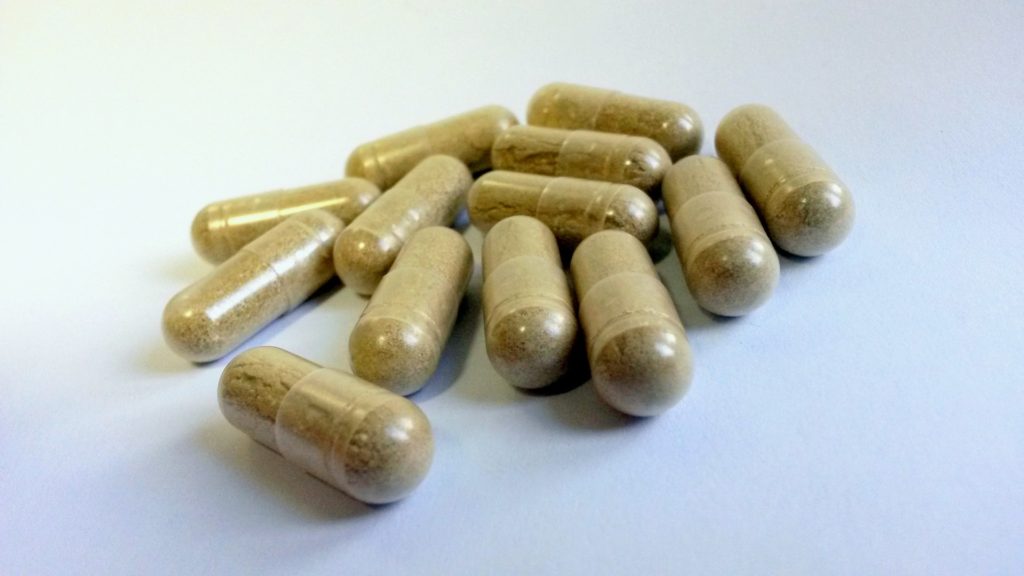 These days, we know more about the way that compounds affect us physically and can make more informed decisions. Knowing and managing the risks is easier. If you know what you are taking and how to use it safely, risk can be minimized. And you certainly don’t need to hit the steroids so hard that you put your life in the balance as some athletes have done.

In most cases, the alternatives have been there all along. Ancient Chinese medicine has provided compounds for bodybuilding that come from natural sources. As an example, Deer Antler Stax has been used to provide a concentrated boost. Chinese compounds such as this have been used to promote muscle growth and repair, helping to metabolize fat and synthesize carbs. This makes them highly useful in recovering from physical injury.

It’s not the case that you can’t get an additional boost beyond eating right and working out regularly. What will help you more than anything, though, is knowing how the things you put into your body will affect it. Many athletes who have in the past failed drugs tests have protested they didn’t know they had taken something. This is entirely believable, as the line between supplement and drug has been blurred.

The bottom line for anyone looking to gain a muscle boost, or improve their physical fitness, is sustainability. Yes, we could all benefit in the short term from using stimulants that have strong claims made for them. No-one has ever said that the reason you shouldn’t take steroids is that they’re not effective. The key point for you to bear in mind is: they’re effective, but at what cost? 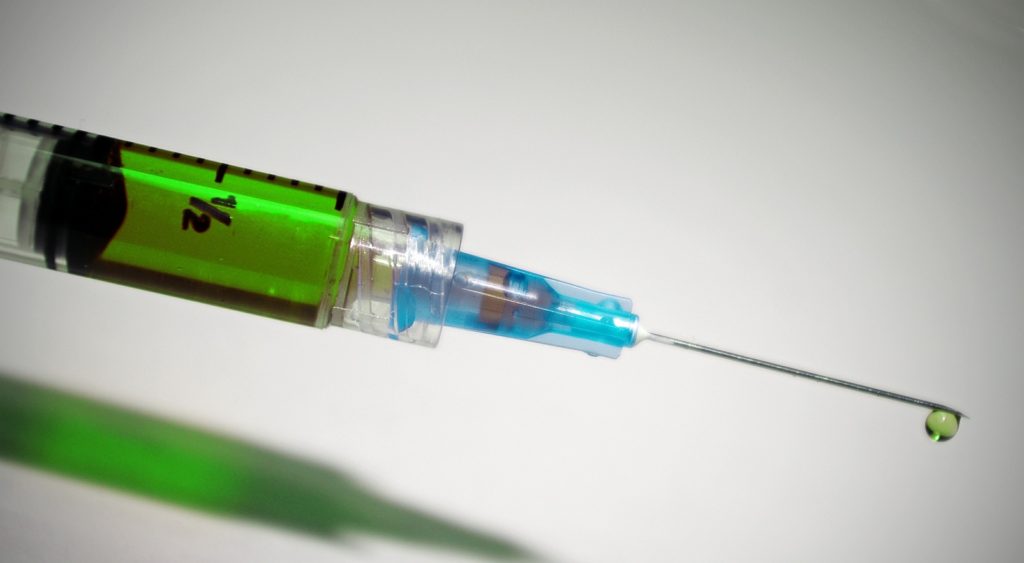 Seeing that those boosts can be gained in a natural, safe way makes them sustainable. And it may be the case that with a talented chemist you could make gains that in the short term outstrip anything else.

But the human body is not a short-term organism. If you want to still be fit and healthy into retirement, think longer-term. The lesson from so many athletes who have tried too much, too soon is that some of them never saw retirement. Using more natural supplements is a much wiser step to take.