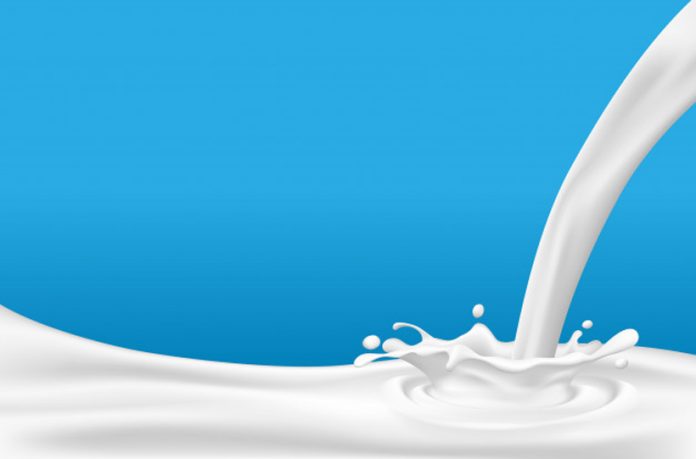 Skim milk is one of the most popular varieties of milk on the market, but yet many people are not aware of its unique benefits.

What is Skim Milk?

Skim milk is also referred to as fat-free milk or nonfat milk, which is made up of fewer calories and low-fat version of traditional full-fat milk. The majority of low-fat milk is fortified with vitamin A and vitamin D since these fat-soluble vitamins are often lost when the fat is extracted from whole milk.

Unlike what many people believe, skim milk does contain the majority of nutrients of regular milk and is “watered down”. While it does of course lack some of the flavors of whole milk, it can be an important alternative for people who are with obesity.

There are many critical nutrients in skim milk, including a significant amount of protein, calcium, magnesium, phosphorus, sodium, zinc, and potassium. It is rich in vitamins A, B2, B3, B6, B12, and D, as well as thiamine and folate. The most essential benefits of skim milk include its ability to build as well as maintain lean muscle, lower risk of osteoporosis, strengthen teeth, boost weight loss, improve cholesterol levels, among others.

It is indeed a rich source of complete protein and contains all essential amino acids, which helps build and maintain lean muscle mass.

Calcium, which is found in high levels in this milk, is integral to muscle and overall nervous system function. This critical electrolyte level must be maintained for normal activity.

The skimmed version has nearly half the calories of whole milk, so for those who are trying to watch their overall calorie intake, it can indeed  Spices help aid Lose Weight efforts.

Low-fat milk does contain a good amount of protein, which does help in the proper growth as well as the development of bones, muscles, cells, and tissues.

With its lack of cholesterol levels, skim milk can indeed lower one’s risk of atherosclerosis, and thus protect against other cardiovascular problems, such as heart attacks and strokes.

The rich density of minerals is indeed ideal for boosting bone strength and reducing one risk of developing osteoporosis at a young age, helping one feel strong as one age.

There is plenty of potassium in skim milk, which can help to control blood pressure by relieving strain and tension in blood vessels and arteries.

People who do switch from whole milk to non-fat milk does lower their cholesterol levels by 7% and the LDL (bad) cholesterol by 11% after six weeks.

The proteins such as whey and casein, present in skim milk, are do have a mild effect on blood sugar as compared to alternative options such as rice milk.

The different types of skim milk are:

It happens to milk from which a certain amount of water has been removed. This does provide the skim milk a thicker consistency. It is also a more concentrated source of protein, natural sugar, vitamins, as well as minerals

It is indeed nonfat dry milk with water added to it, forming the consistency of regular skim milk

This is made from milk that does come from cows which are not treated with synthetic growth hormones or antibiotics and given only organic feed.