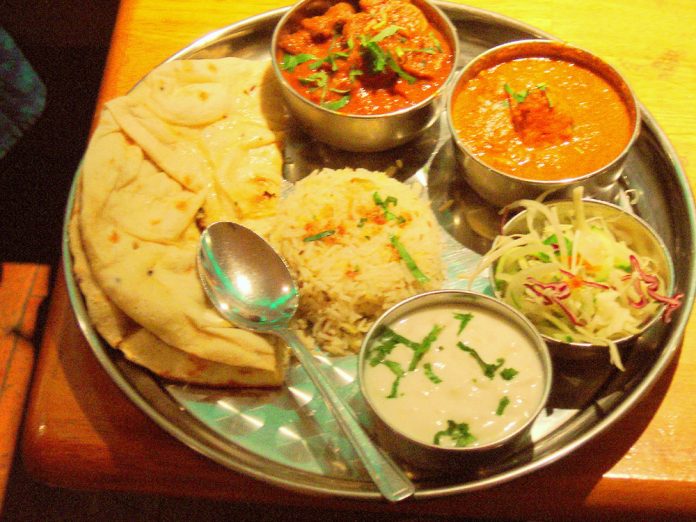 Eating healthy never meant that have to sacrifice on taste. India is a land of varied cookery, and there are ample of food options that are rich in nutrients and tasty too! If you do not like bland food like corn flakes, oats, etc. – then these 6 healthy Indian foods should include in your regular diet and are perfect for you.

First up is unpretentious Idli from south. Idlis are a great source of carbohydrates and proteins. The fermentation process increases the bioavailability of proteins and improves the vitamin B content of the food. As it is steamed, fat content is low and it is easily digestible. Use of dal and rice in idli is a good combination as an amino acids in them complement each other.

A clip of north sattu was originally made of roasted gram flour but has now evolved to include other nutritious flours like barley, wheat etc. It is prepared in a several ways including parathas, laddoos, litti chokhas and more variations.

The clip Gujarati snack, dhoklas, is made with the gram flour and consequently steamed. The fermentation of flour improves its nutritive value. Dhokla has the low glycemic index it releases glucose at a more sustained rate which makes it good for diabetics. 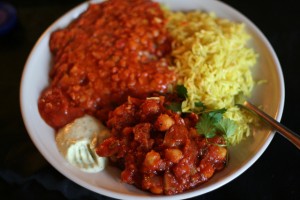 Bajra is also knowns as pearl millet is very popular in Rajasthan, this humble food has been eaten in an India since the pre-historic times. It is mostly consumed in form of rotis or khichdis, especially in the winters.

Daliya is a popular breakfast cereal in North India and is made with the whole wheat pebbles or broken wheat. It can be made either as a sweet daliya kheer or as salty daliya. Being a complex carbohydrate, the rate at which it gets digested it slow thus releasing glucose on the slow and continued rate. This makes it an ideal food for diabetics, people wanting to lose weight or those who have high cholesterol levels.

Though not a traditional Indian favourite the health benefits of sprouts are immense. Sprouts have gone through a germination process during which all its nutrients are broken down into their simplest forms making them ‘predigested’ and easily absorbable by the body. Sprouts are a rich source of vitamins, proteins, minerals and fibre.