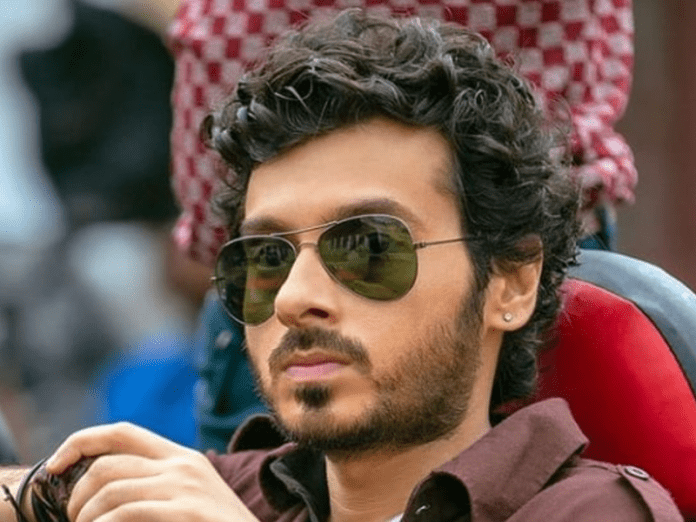 Divyendu Sharma wife Akanksha Sharma happened to be his long-term friend and gave much support to him in his career. Divyendu Sharma school did groom him as a person.

Divyendu Sharma is indeed a well-recognized actor, mononymously known as Divyenndu. He was born on 19 June 1983 (Age: 37 years old), in Delhi, India. Munna Bhaiya of Mirzapuraka Divyendu Sharma has indeed been liked for his role by all and sundry. Divyendu Sharma School is also of interest to fans. He seems to be tall with a height of 170 centimeters and 5’7” in feet and inches.

The 37-year-old Divyendu Sharma has been in the entertainment industry for about a decade now, but of late, people have started to recognize his talent after he played the immortal character of Munna Bhaiya in the Mirzapur series. Before this, he has rather experimented with a lot of genres but the audience recognized his worth only after Mirzapur. 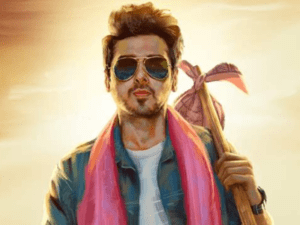 He did his graduation in Political Science from Kirori Mal College, Delhi University. The actor was really never interested in studies and hence managed only 49% in High School but luckily managed to score 84% 12th which wasa surprise for him too as well. This score must have motivated him.

1. He does belong to the theatre background and has rather worked in multiple advertisements.

2. He was indeed fascinated by acting since his childhood and was an active participant in cultural events as well as extracurricular activities.

3. Divyendu was indeed always into mimicking actors as a hobby, but his sister asked him to be serious about acting and to take it as a career option. After her advice, he took admitted to Diploma acting course at FTII, Pune.

4. The man scrapped off his surname in the year 2019, to avoid encouraging any caste divisions.

5. He was initially asked to play the role of Babloo Pandit in the series Mirzapur.

6. He married his long-time beloved, Akansha Sharma Divyendu sharma’s wife has given him much support.

7. For his role in the movie Toilet: Ek Prem Katha (2017), he was appreciated a lot for his Narayan Sharma character. In 2018, he was seen in the Web Series Mirzapur, where he rather portrayed the Munna Bhaiya role. His Tripathi role in the film ” Batti Gul Meter Chalu ” did gain much appreciation.

8. He is well known for his tremendous works and also has managed to secure a special place in everyone’s heart as Munna Bhaiya from Mirzapur seasons 1 & 2 and Liquid from Pyar Ka Punchnama.

9. In the pursuit of a career in acting, he did of course groom himself for several auditions by taking part in a theatre group called ‘Players’ for the next 3 years.

10. Like every other outsider actor, he also struggled a lot and also faced a lot of rejections. To continue his existence in Mumbai with not much work he used to have a tight budget and at times he only spent Rs 32 per day on food to meet his budget.

11. After a memorable performance in ‘Pyaar ka Punchnama’, he did get his next important role of a poet Omi in ‘Chashme Badoor’, which rather brought him a lot of praise from audiences as well as critics.

12. He happened to play supporting roles in back-to-back two mainstream Hindi films, ‘Toilet: Ek Prem Katha’ with Akshay Kumar and ‘Batti Gul Meter Chalu with Shahid Kapoor. He does believe his career took a sharp turn after these two movies because makers started to notice him and also approach him for projects.