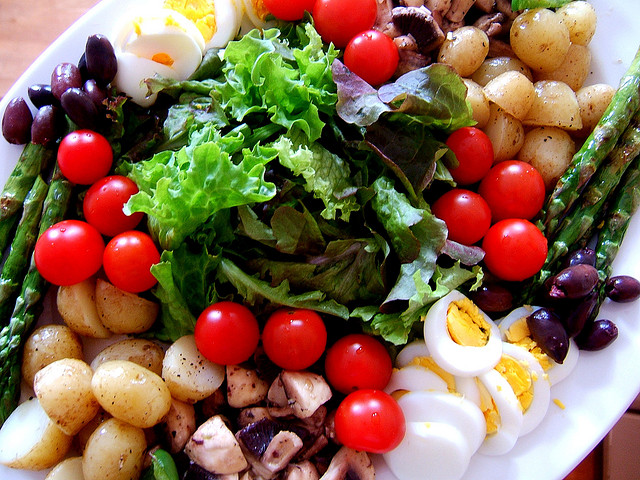 10 Worst Foods Not To Eat At Night

Growing health concerns has made people more aware about their food habits. People are looking into food habits that are good or bad for them during any part of the day. They are even taking advice of doctors and dietitians who have an authority about best food habits. Bad Bedtime Habits That destroy Your Sleep People should refrain from eating anything late in night. But there are some foods that are worst for the late night snack, as they can cause awful amount of problems, if consumed. 10 worst Foods not To eat At Night If you care about your health and that of your loved ones, then avoid eating these foods late in the night, that are worst of the lot.

The dark chocolates are worst foods to eat late in the night, as they have caffeine that can create disturbances in the nervous system. You can face a awful amount of problems as sleeping when you retire to your bed at night.

However the boxed cereals appear attractive, they frequently have ample of sugar content. They can enhance the level of blood sugar in your body. This makes it one of those foods not to eat at night. Instead, you can try the plain popcorn as it can be consumed even late into the night.

Ice-creams have stuffed sugar and other contents that are difficult to digest at night. Apart from the stomach disorders, you can stand risk of adding weight. Ice creams belong to category of worst foods that one could eat late in the night.

Plain yogurt is fine, but fruity yogurt contains harmful contents in the form of sugar, preservatives, and many more things that usually do not suit the body conditions. Fruity yogurt is a food that you should definitely avoid late at night.

These are the worst foods to eat late night as they are difficult to digest. You should ignore eating spicy foods always, especially if you have crossed the age of 40 years. This can cause stomach disorders and gastrointestinal problems.

However alcohol is always harmful for the body, they are amongst the worst foods to eat [drink] late in the night. They are toxic by nature an they even cause unpleasant situations for you at night. Keep safe distance from alcohols at night.

Soda of all kinds is acidic by nature. It can be extremely harmful for the body, if consumed late at night. They cause damage to the valve and arteries that carry blood inside the body. Soda is also one of the worst foods to eat late in the night.

Natural cheese is far better than processed cheese as the fatty content is high in the processed cheese. It can damage natural metabolism process, if consumed at night. It can cause severe indigestion. You may even face sleepless nights. Processed cheese is not one of the foods you should be eating late in the night. 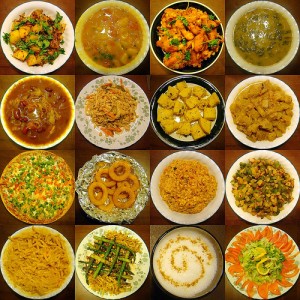 Due to its acidic content, coffee can cause serious complications if you consume this at night. It has a high quantity of caffeine that makes it one of the most unwanted foods not to eat at night. It makes you toss and turn on your bed, without having a sound sleep.

Too much consumption of oily foods can be extremely harmful for the stomach. Usually, such foods are more acidic and they are difficult to digest as well. Stop eating oily foods at night for a good health.

Though delicious by taste, both Mexican and Thai foods often contain some harmful spices and flavoring content that are not always suitable for night. Keep away from such foods as they are amongst the worst foods to eat late in the night.

Pizza and Cheeseburger are tasty o the tongue, but they can be worst for the stomach, especially if thy are consumed at night. Fast food before sleeping is a strict no-no. Pizza and other fast foods are some of the worst foods to eat late in the night.