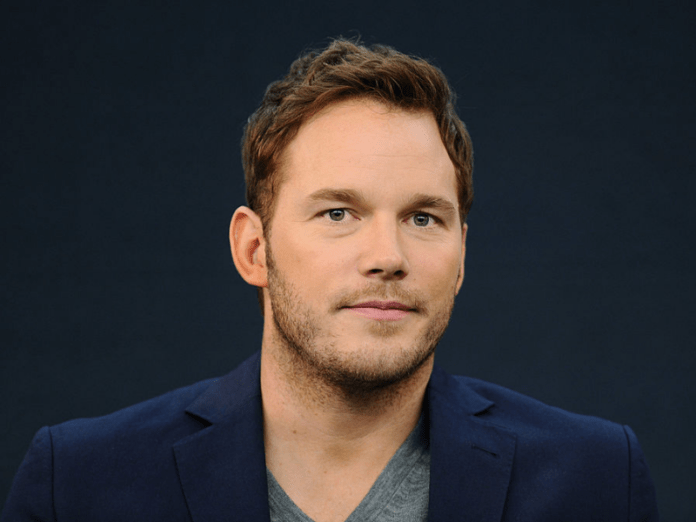 An American actor, known for starring in both television and action films, Chris Pratt rose to prominence for his television roles, particularly as Andy Dwyer in the NBC sitcom ‘Parks and Recreation (2009–2015).

Chris Pratt is loved by all. He started his career from somewhat humble beginnings. His charm and charisma made him popular as an actor. He plays a part in perfection. He is quirky and fun to be with. He is very talented and hobbies.

1. He Dropped Out Of College

After attending college for some time, he gave it up. He took up odd jobs. He struggled for some time trying to make a living.

2. He Worked As A Male Stripper

He got lured into that job and worked in few private parties but not much information about it. He was simply trying to make ends meet. Eventually, he found a more respectable job.

3. He got a break into movies while working at a Bubba Gump Shrimp Company restaurant

He waited on a would-be director called Rae Dawn Chong. She was the daughter of the famous comedian Tommy Chong. She had planned to shoot a low-budget horror film and thus he made it to Hollywood a few days later. They shot the movie, but it was not good at all. He got the acting bug when this film flopped. He decided to audition for every role that was having a casting call. After much persistence, he finally got a break and began working for the WB. Chris Pratt’s accomplishments as an actor are manifold.

4. He tends to get romantically involved with his co-actors 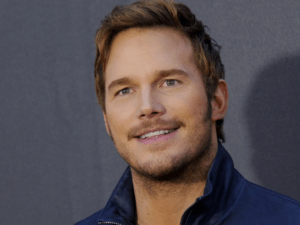 They both enjoy collecting bugs and get along well.

6. He has a way with the ladies

He believed in quiet confidence to win over ladies. He advises against being aloof but rather strong as well as reserved. It is important to be caring.

7. He has acted in several Oscar-nominated films

All of the nominated films were in fact up for Best Film for three consecutive years and these films are loved by audiences. It appears as though he is due for an Oscar any year now but has yet to have a breakout role for it.

8. He does not mind outing on weight for the role

He reportedly had gained sixty pounds for his role as Brett in the movie Delivery Man. Putting on so much that quickly when you are not a person is not naturally that large is indeed skillful. He is quick in losing weight also.

9. Just as he gained weight for a role, he also puts ample time to get into a share for a movie

He puts an incredible amount of time to get into shape. He is a man that can gain and lose weight on account of his willpower.

10. He prefers to style his wife’s hair

He is good at french braiding. There are a large number of ladies who have not mastered the braid. His wife is much envied by her friends.

It is but obvious that Chris Pratt’s accomplishments make him stand out as a successful person. It is worth knowing more about interesting facts about Chris Pratt and his cinematic achievements.