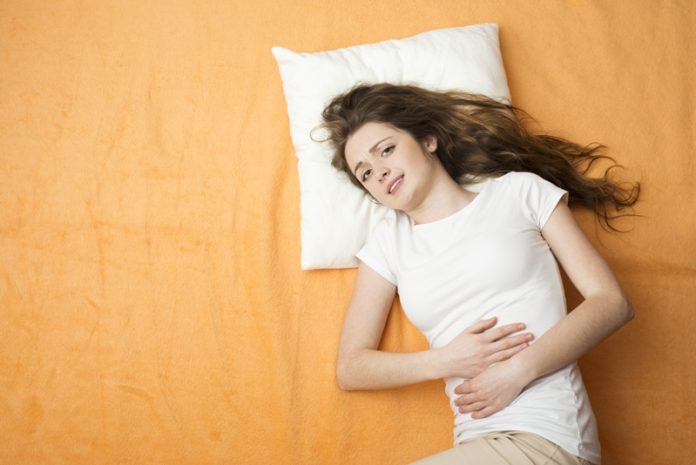 One does need to ease one’s bowel movements if one suffers from constipation. It can be very uncomfortable and one does want much relief from it.

Constipation refers to one’s bowel movements that are infrequent or rather hard to pass. The stool does become dry and hard and is also difficult to pass. One might, of course, feel bloated and also experience pain and discomfort or may have to strain while passing the stool.

There are medicines as well as vitamins that can cause constipation. There can also be reasons such as improper sleep, lack of fiber consumption, controlling the urge to make use of the bathroom or lack of physical exercise. It is also necessary to know one’s bodily requirements in order to keep constipation at bay.

How to Fight Constipation?

Water does solve most of our health problems, both internally and externally. Water does keep the digestive system clear and is also helpful in rather reducing constipation. Drinking up to 10 glasses of water in a day is advisable for all. Those suffering from constipation need to drink as much as water possible to relieve the bowel movements.

It is necessary to keep the stomach active throughout the day. Too much heavy meals or scanty meals do disturb the normal movements of the stomach thus causing constipation. It is always advisable to have nutritious food in small as well as frequent portions. Legumes, fruits, green as well as leafy vegetables; nuts need to be taken in balanced proportions.

Indigestion of food can also cause constipation. Sitting idle just after one’s meals prevents digestion and leads to accumulation of undigested food in the intestines. Be active and take a few rounds to aid digestion.

Keeping oneself active throughout the day also plays an important role in digestion. Exercise at least thrice in a week. Be in the habit of a weekly activity such as swimming or any other sport to keep one’s body fit from the inside out. 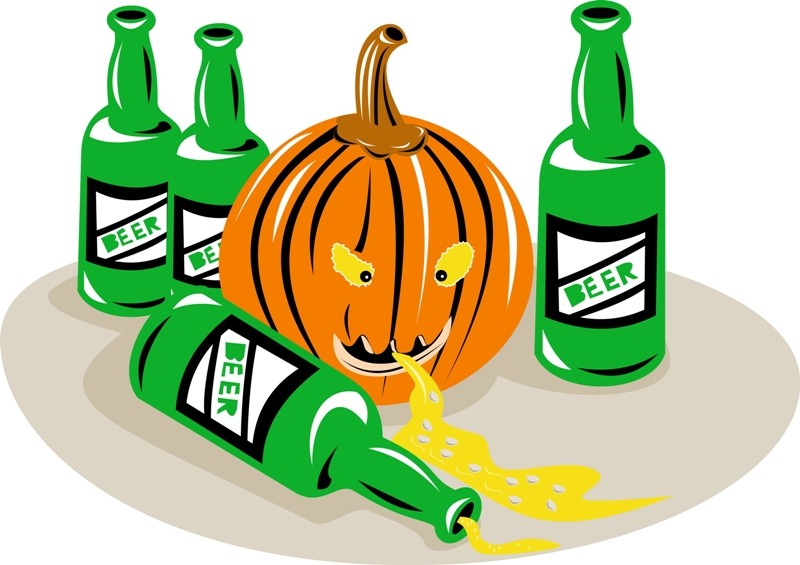 5. Do Not Avoid Going to the Bathroom:

There are situations when needs to go to the bathroom but has to avoid it due to certain reasons or situations. Sometimes the facility may not be available. This can also cause constipation. Holding it causes the undigested food to stick to the linings of one’s intestines, thus leading to constipation.

In case one is already constipated, avoid much strain to go. This might indeed damage the linings of the anus and also cause bleeding. In worse cases, it can also indeed cause blisters.

Most people have fixed hour or timing when they pass stool. Early in the morning, after bed tea, after breakfast etc. are normally the time when one might have the urge to pass stool. Do make it a habit to sit on the toilet for at least 15 minutes. This eases the bowel movements and then gradually the body gets trained to pass stool at a certain hour.

One must avoid fast food such as French fries, chips, sausages, burgers, doughnuts, white bread and pastries that can be tasty but are made up of carbohydrates. They do not digest easily and lead to constipation.

A proper diet plan can differ from person to person. It is essential to have a balanced diet and proper routine to smoothen up the bowel movement. Try to fight constipation in this manner.