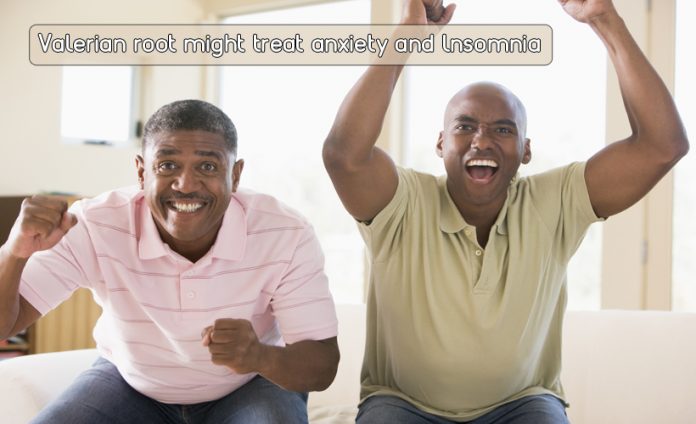 The herb is native to Europe as well as some parts of Asia and is much talked about medicine. It actually also grows in various parts of North America and is rather commonly used for treating one’s sleep disorders, anxiety disorders, as well as psychological stress. But what does the research have to say? Does one benefit from this herb?

Why is Valerian Root Good? How?

Scientifically this herb is referred to as Valeriana officinalis and has indeed a very calming effect on one’s brain. It does, in fact, reduce stress and also induces peaceful sleep. Valerian does contain a chemical called gamma-aminobutyric acid (GABA) in the brain which does help in combating stress levels and inducing sleep.

Other Benefits Of Valerian Root:

It helps in regulating the nerve cells and also offers a calming effect. This does reduce anxiety. Valerian root does contain valerenic acid and valerenol, which does act as anti-anxiety agents. In fact, the root has an anti-anxiety effect. It is useful in treating depression. The root also has sedative effects and eases anxiety.

It is but obvious that valerian root does have sedative effects. It has minimal side effects.

When one’s anxiety levels drop one’s sleep quality improves and one will be able to manage stress better. The Valerian Root relaxes the body and the mind. It can suppress both physical as well as psychological stress.

Valerian root does reduce one’s sensitivity of the nerves and therefore acts as an effective pain reliever. One can have valerian tea to get relief from pain.

Research does show valerian does have analgesic effects on one’s muscles. It works as a muscle relaxant. Valerian can also treat headaches.

The properties of valerian root do reduce anxiety as well as stress which help to regulate blood pressure as well.

It has sedative properties and helps in treating bipolar disorder.

Benzo withdrawal happens to be a cluster of symptoms that a person undergoes when a dosage is reduced or discontinued after one takes benzodiazepines (drugs which have been prescribed for treating insomnia). Valerian root does help deal with the benzo withdrawal symptoms.

It helps in relieving menstrual cramps as it reduces the severity of the cramps. It is a natural sedative as well as antispasmodic nature of the root and does suppress muscle spasms and also relaxes one’s muscles.

According to an Iranian study, the root does calm the uterine contractions, which can also otherwise lead to severe menstrual pain. Even the valerian root extract does reduce the symptoms of premenstrual syndrome.

It is but obvious that Valerian Root is very effective in relaxing a person and also ensuring that he or she does not suffer from stress. One can also expect good sleep by using it.